With Bitcoin ATMs, CoinFlip Is Banking The Unbanked

There are now many ways to obtain bitcoin and join the growing revolution in sovereign digital wealth. Among them, you can mine bitcoin, you can earn bitcoin in exchange for goods or services and you can buy bitcoin for fiat currency through a credit card or bank account on an online exchange.

But perhaps no other vehicle for gaining bitcoin is as frictionless for the underbanked and unbanked around the world than Bitcoin ATMs.

As their name implies, Bitcoin ATMs are automatic teller machines that are quite similar to traditional ATMs, except that they allow users to buy and sell bitcoin, rather than withdraw fiat currency from their bank accounts. They serve those around the world who want to onboard to Bitcoin — a system designed to remove the financial gatekeepers that create inequality in the traditional economic system — by providing all of the interfacing needed to convert cash in hand into the world’s preeminent digital currency.

CoinFlip, which operates 750 Bitcoin ATMs across the United States as the highest-volume provider in the space, maintains some of the lowest barriers to buying bitcoin for those who could use it most.

In addition to a bitcoin wallet and any fiat cash they are hoping to convert, users can begin buying bitcoin at a CoinFlip ATM with as little as a mobile phone number and a name.

“Bitcoin ATMs are general tools for banking the unbanked because unlike other cryptocurrency onramps, people are able to get access to bitcoin with cash and do not require a bank account,” Dustin Wei, CoinFlip’s head of business development, said. “While many other cryptocurrency onramps claim they want to foster the idea of banking the unbanked, an unbanked customer would not actually be able to use their services.”

CoinFlip has found that a significant portion of its Bitcoin ATM user base is comprised of underbanked and low-income individuals who want to transact primarily in cash. By accessing bitcoin, they have a brand new avenue for paying bills, transferring money seamlessly around the world, investing in a new asset, and more.

“There is no other way to buy cryptocurrency that’s nearly as inclusive and straightforward as a Bitcoin ATM,” Wei explained. “CoinFlip provides financial access to those who have been failed by traditional banks and also features 24/7 customer service to make the process less daunting. Satoshi would be proud.”

Ultimately, it’s this type of grassroots effort — making bitcoin accessible where it’s needed the most with as little barrier to entry as possible — that will help CoinFlip push bitcoin adoption far and wide. More so than with any other portal to bitcoin, this propulsion is the real narrative of Bitcoin ATMs.

CoinFlip recognizes bitcoin as a tool that’s increasingly helping people around the world send funds to their relatives overseas, which can be accomplished in minutes through its machines. To build on this, CoinFlip operates a trading desk (called CoinFlip Preferred) that can process wire transfers for cryptocurrency and handle credit card transfers on its website.

“CoinFlip hopes to create a global ecosystem of kiosks in order to push adoption,” said Wei. “CoinFlip also hopes to continue its mission to get crypto into as many people’s hands as possible. We are fast becoming a crypto conglomerate.” 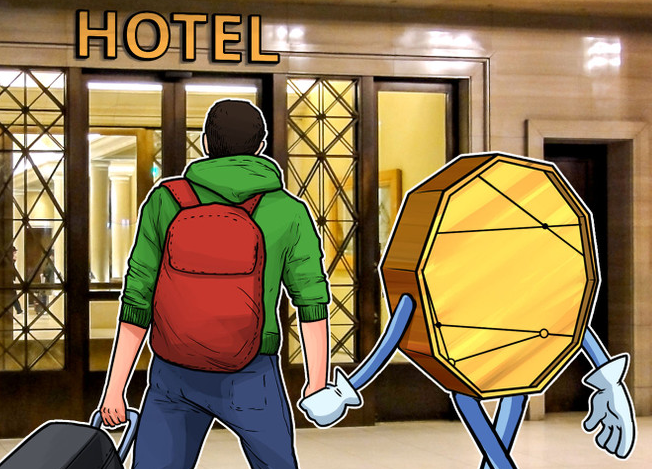 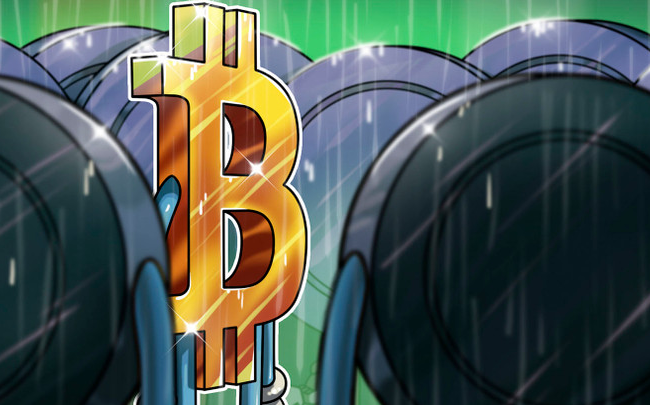