The world-famous Empire State Building is located in the center of Midtown Manhattan. The 86th floor observation Deck provides unforgettable 360° views of New York City and beyond.

The Empire State Building is a 102-story[c] Art Deco skyscraper in Midtown Manhattan, New York City. It was designed by Shreve, Lamb & Harmon and completed in 1931. The building has a roof height of 1,250 feet (380 m) and stands a total of 1,454 feet (443.2 m) tall, including its antenna. Its name is derived from "Empire State", the nickname of New York, which is of unknown origin. As of 2019 the building is the 5th-tallest completed skyscraper in the United States and the 28th-tallest in the world. It is also the 6th-tallest freestanding structure in the Americas. The Empire State Building stood as the world's tallest building for nearly 40 years until the completion of the World Trade Center's North Tower in Lower Manhattan in late 1970. Following the September 11 attacks in 2001, it was again the tallest building in New York until the new One World Trade Center was completed in April 2012.

The site of the Empire State Building, located in Midtown South on the west side of Fifth Avenue between West 33rd and 34th Streets, was originally part of an early 18th-century farm. It was later purchased by the Astor family, who built the Waldorf–Astoria Hotel on the site in the 1890s. The hotel remained in operation until the late 1920s, when it was sold to the Bethlehem Engineering Corporation, then to Empire State Inc., a business venture that included famous businessman and former General Motors executive, John J. Raskob, members of the du Pont family, and former New York governor Al Smith.[15] The original design of the Empire State Building was for a 50-story office building. However, after fifteen revisions, the final design was for an 86-story 1,250-foot building, with an airship mast on top. This ensured it would be the world's tallest building, beating the Chrysler Building and 40 Wall Street, two other Manhattan skyscrapers under construction at the time that were also vying for that distinction.

Demolition of the Waldorf–Astoria began in October 1929, and the foundation of the Empire State Building was excavated before demolition was even complete. Construction on the building itself started on March 17, 1930, with an average construction rate of four and a half floors per week. A well-coordinated schedule meant that the 86 stories were topped out on September 19; the mast was completed by November 21; and the building was opened on May 1, 1931, thirteen and a half months after the first steel beam was erected. Despite the publicity surrounding the building's construction, its owners failed to make a profit until the early 1950s. However, since its opening, the building's Art Deco architecture and open-air observation deck has made it a popular tourist attraction, with around 4 million visitors from around the world visiting the building's 86th and 102nd floor observatories every year.[16] Since the mid-2010s, the Empire State Building has been undergoing improvements to improve access to its observation decks.[1]

The Empire State Building is an American cultural icon and has been featured in more than 250 TV shows and movies since the film King Kong was released in 1933. A symbol of New York City, the tower has been named as one of the Seven Wonders of the Modern World by the American Society of Civil Engineers. The Empire State Building and its ground-floor interior have been designated as a city landmark by the New York City Landmarks Preservation Commission, and were confirmed as such by the New York City Board of Estimate. It was also designated a National Historic Landmark in 1986, and was ranked number one on the American Institute of Architects' List of America's Favorite Architecture in 2007. 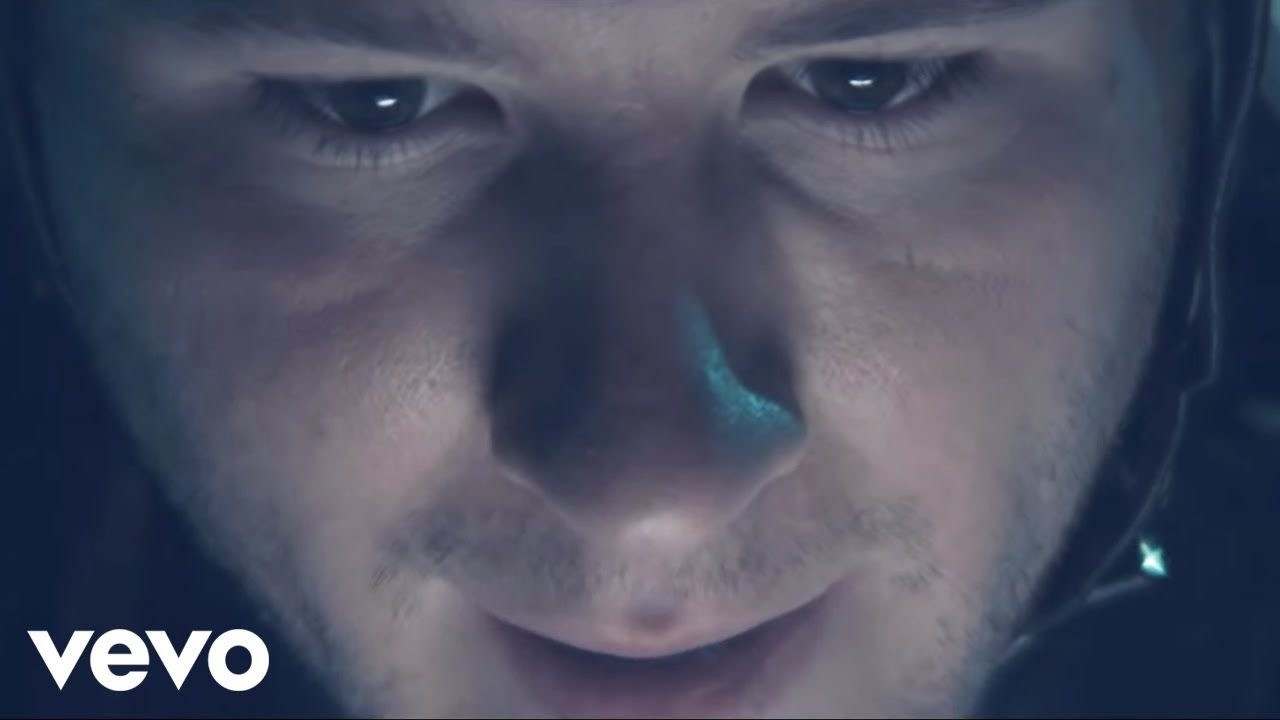 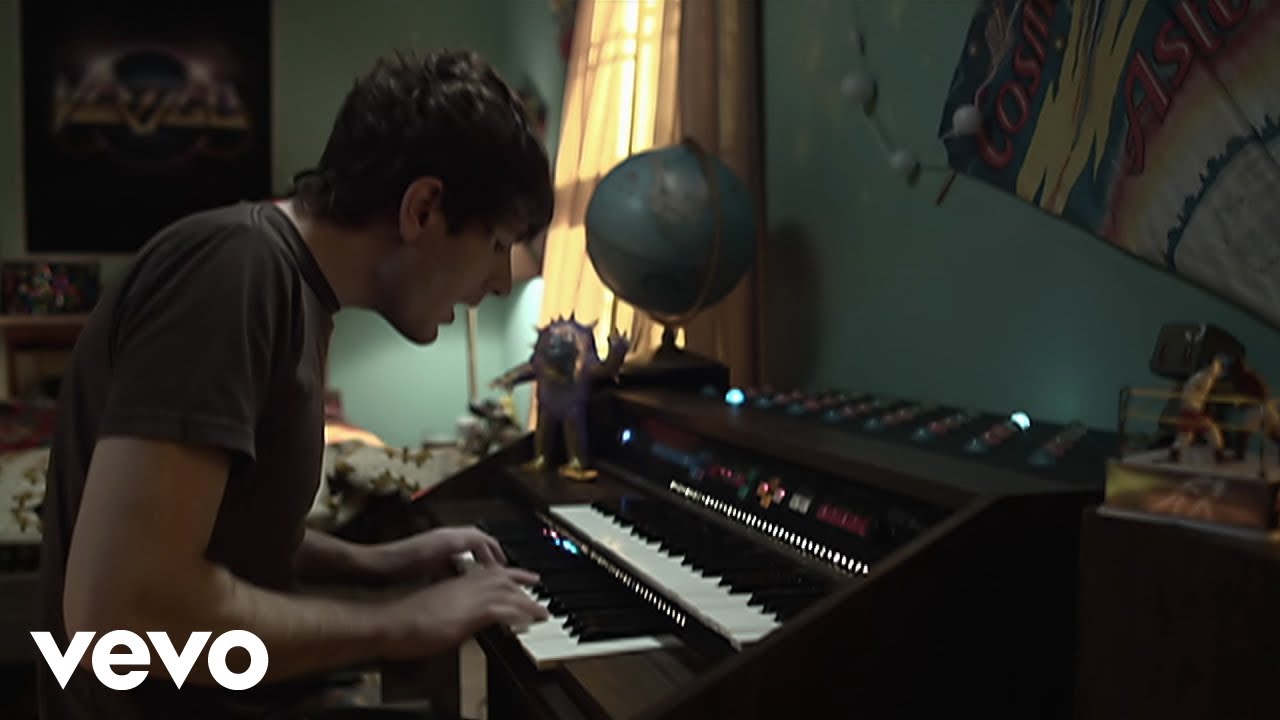 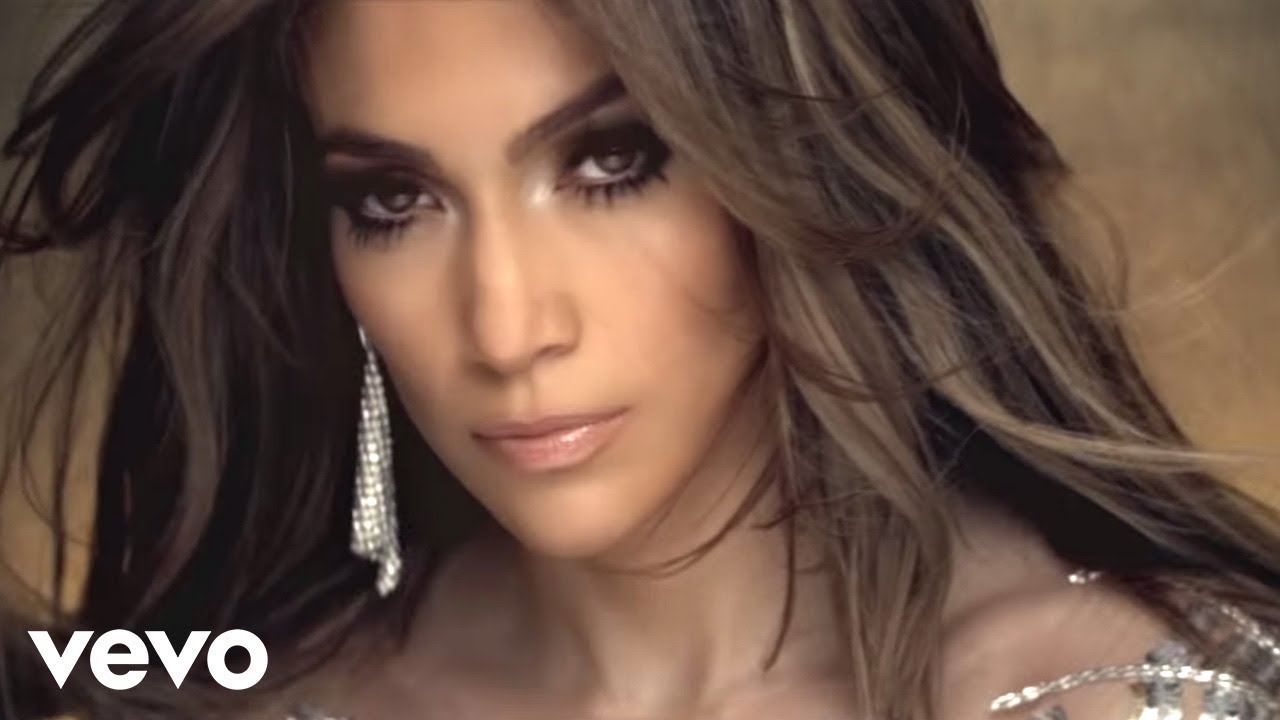 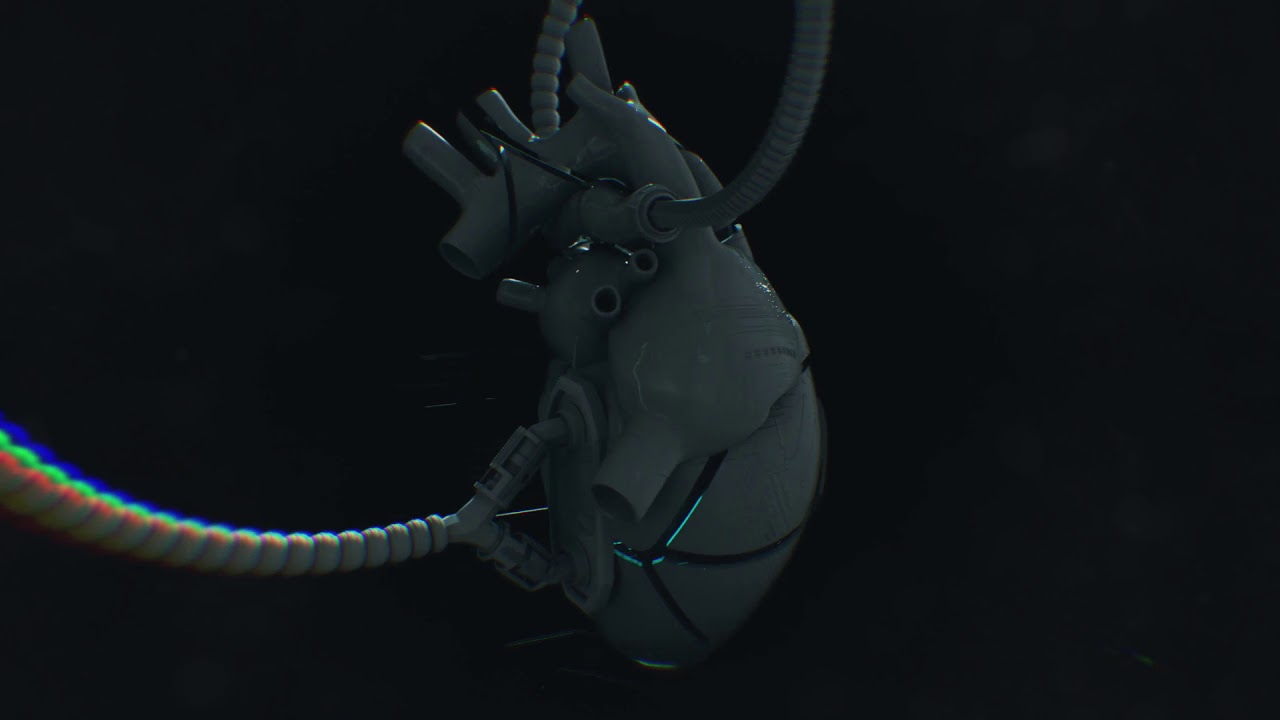 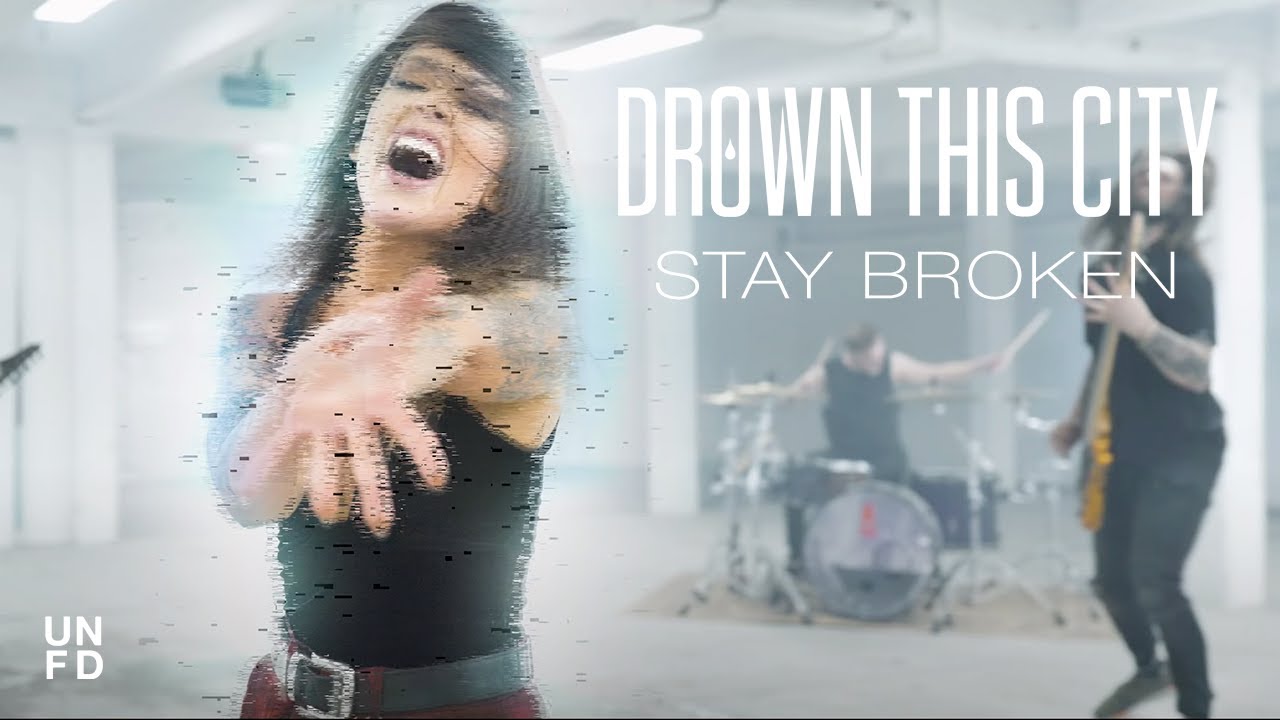 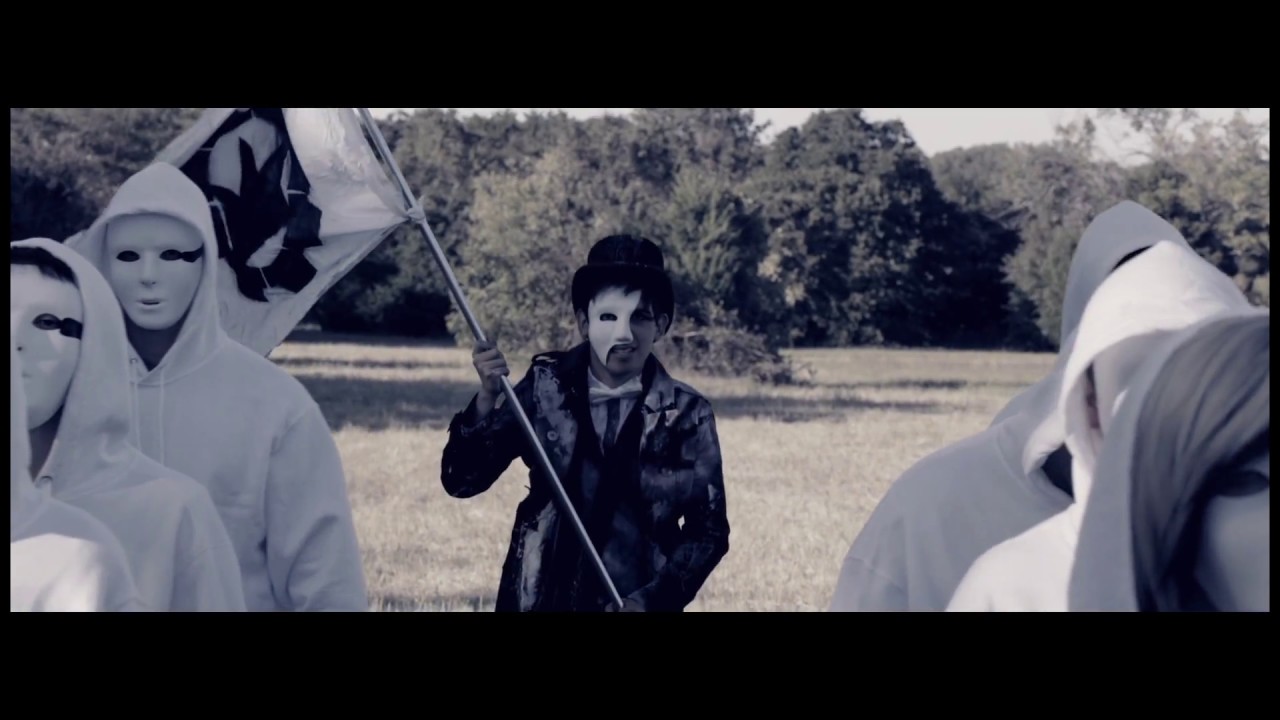 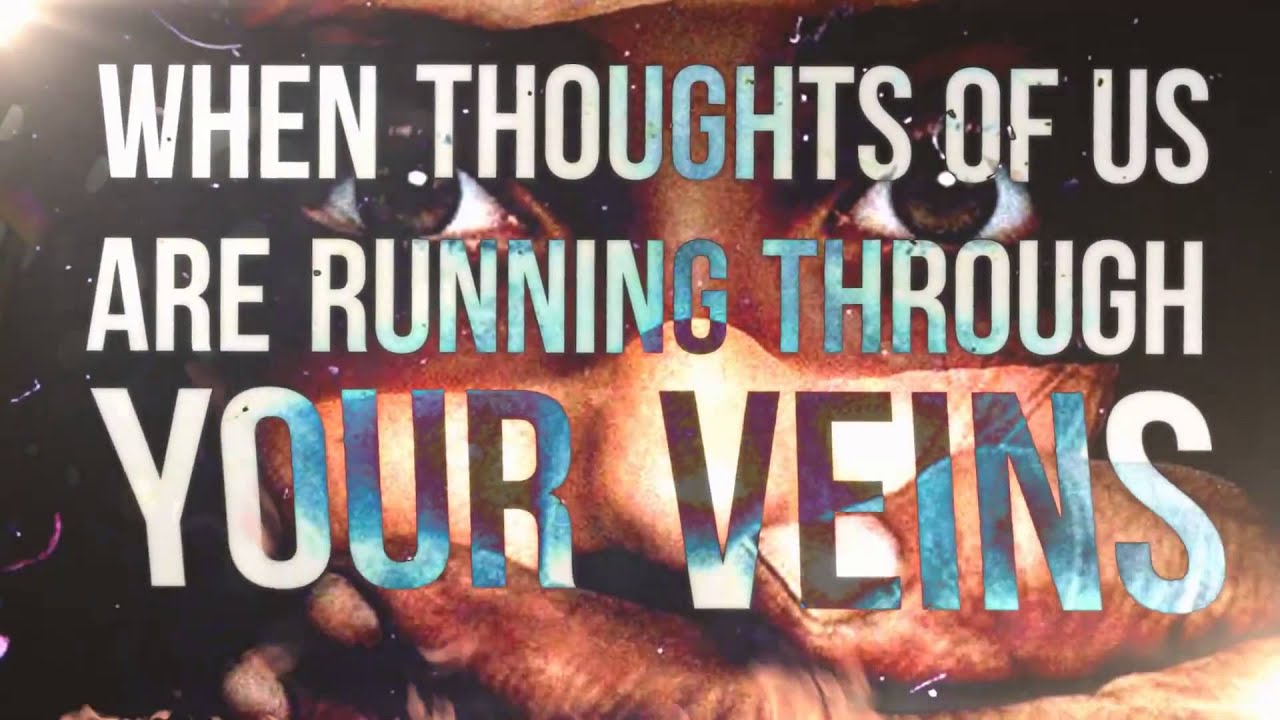 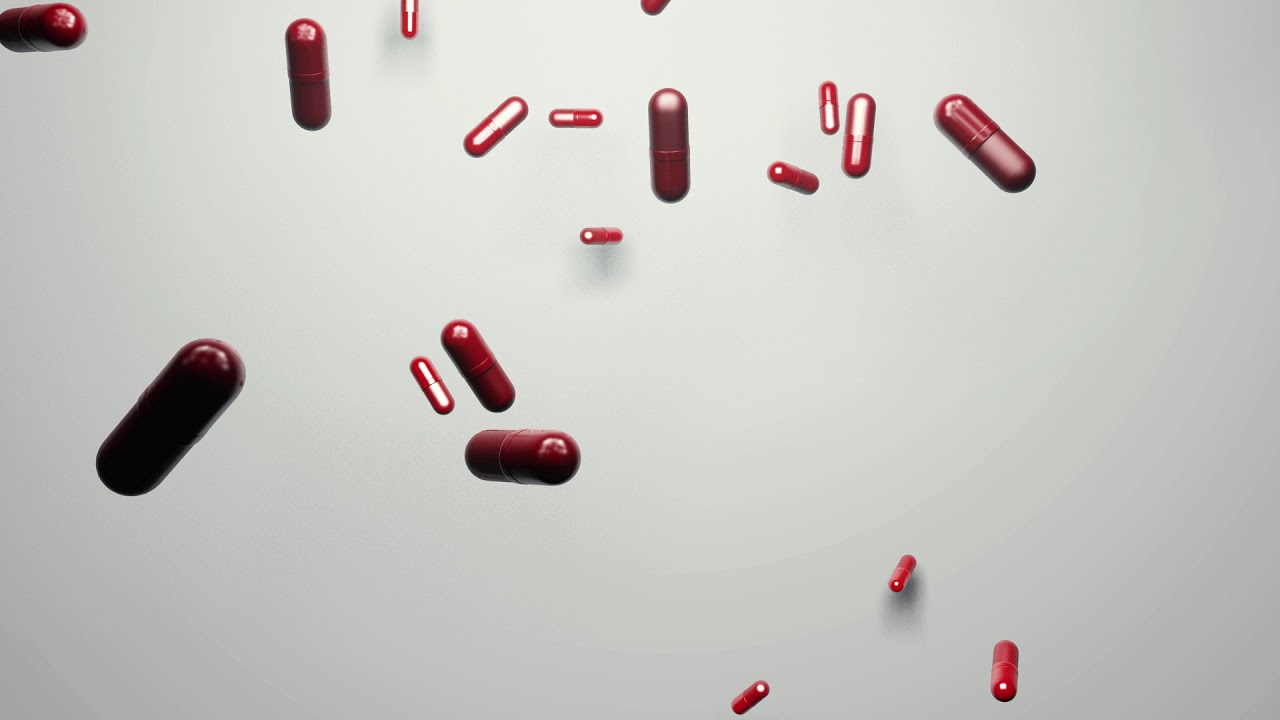 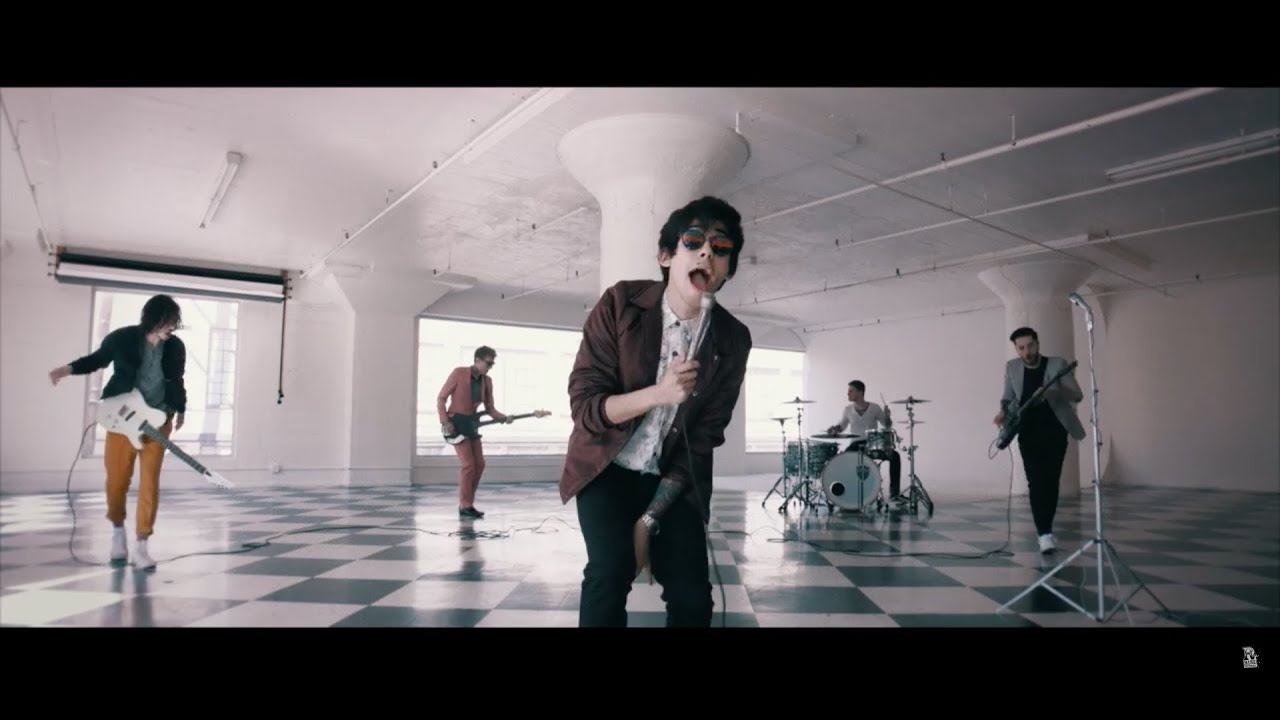 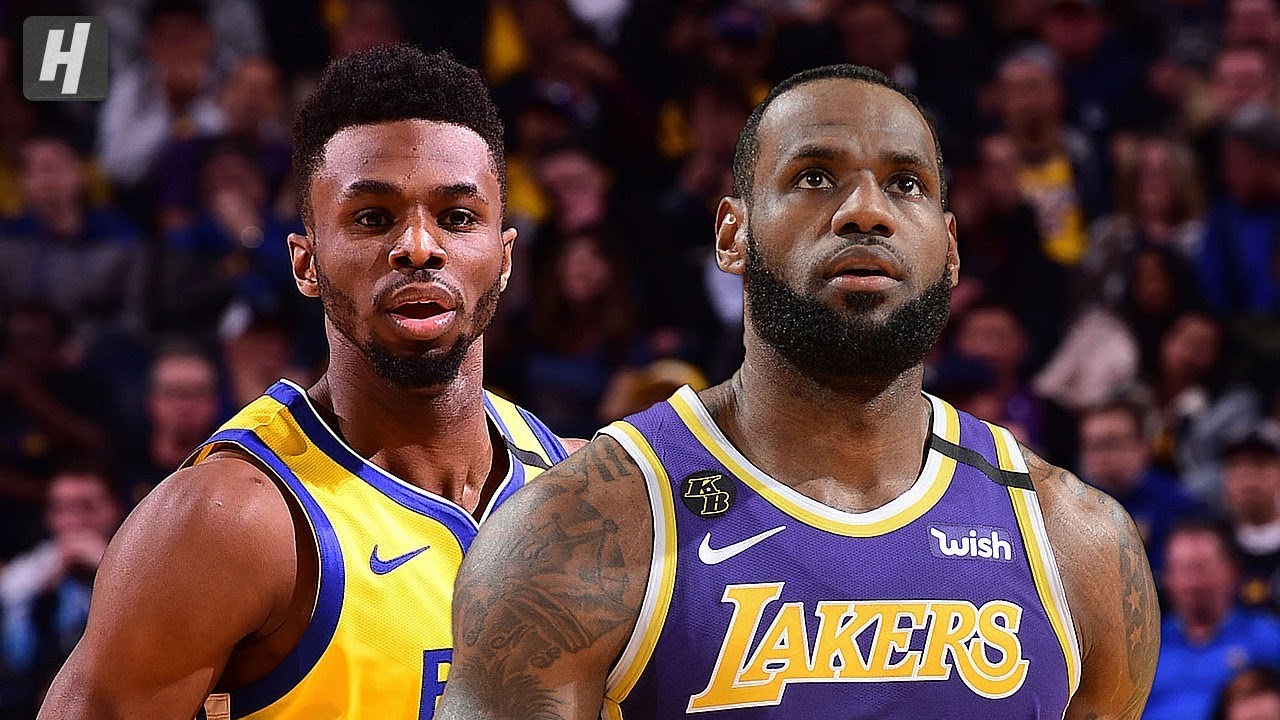 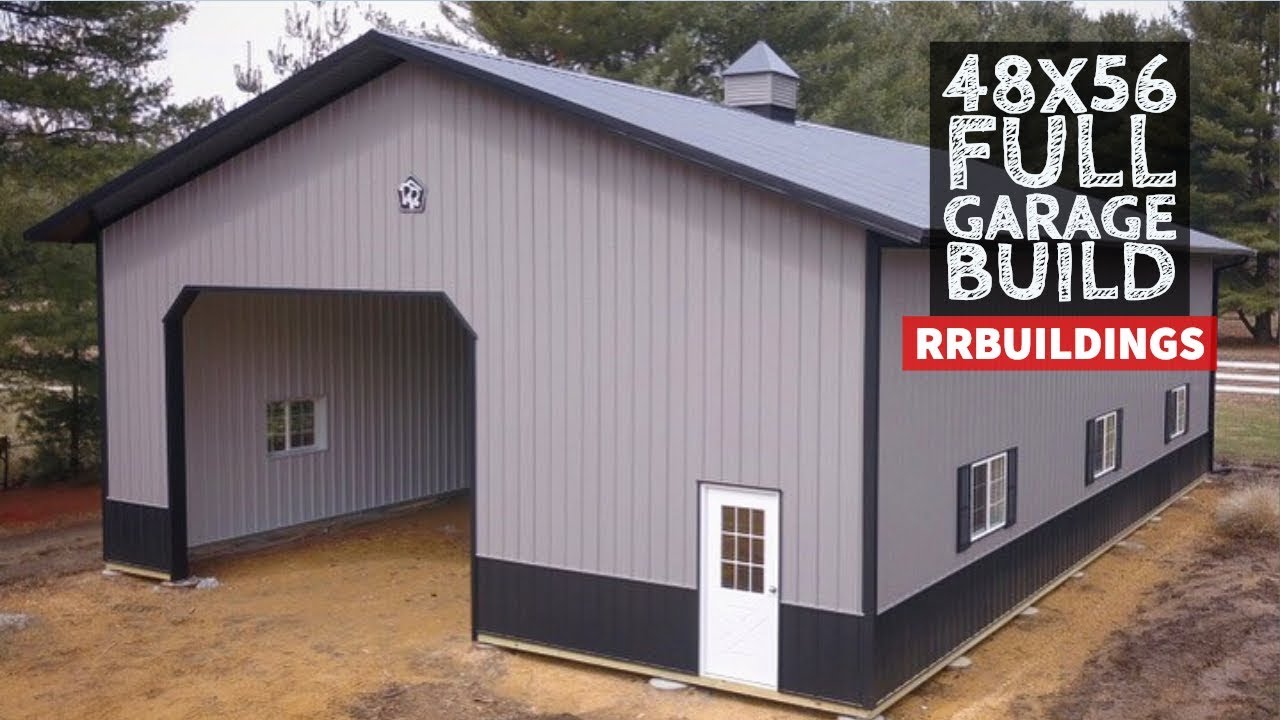 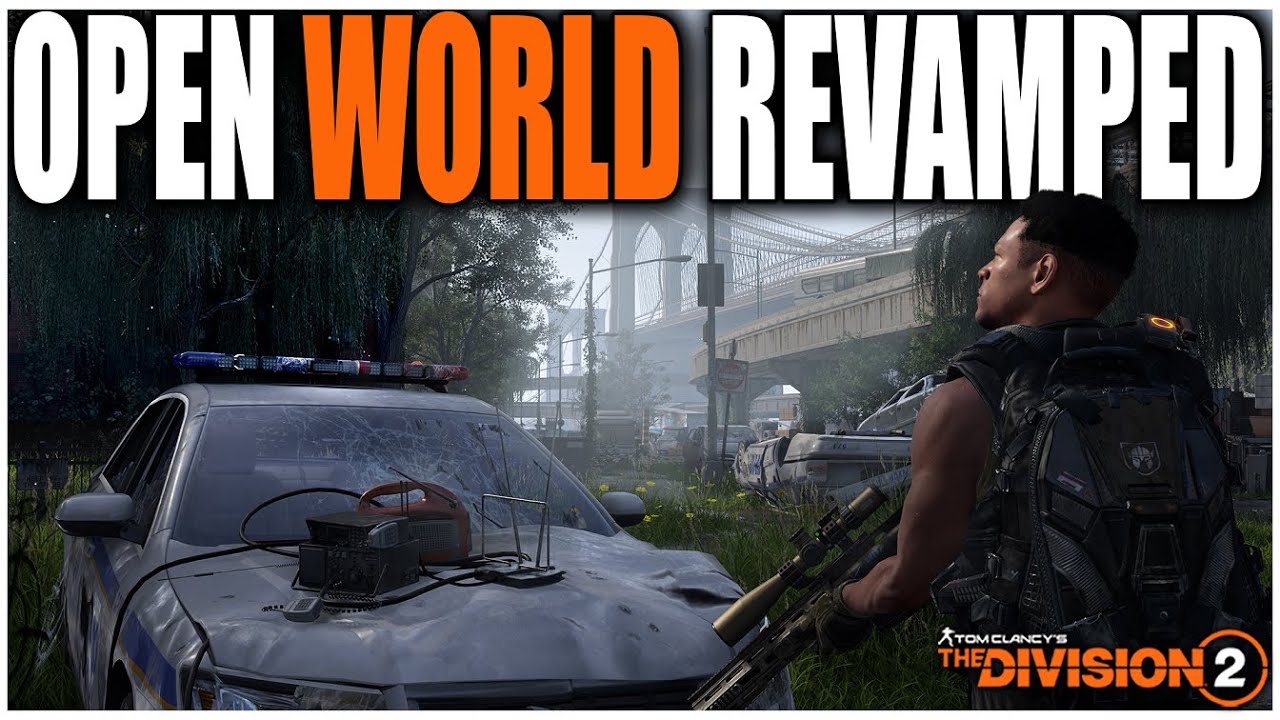 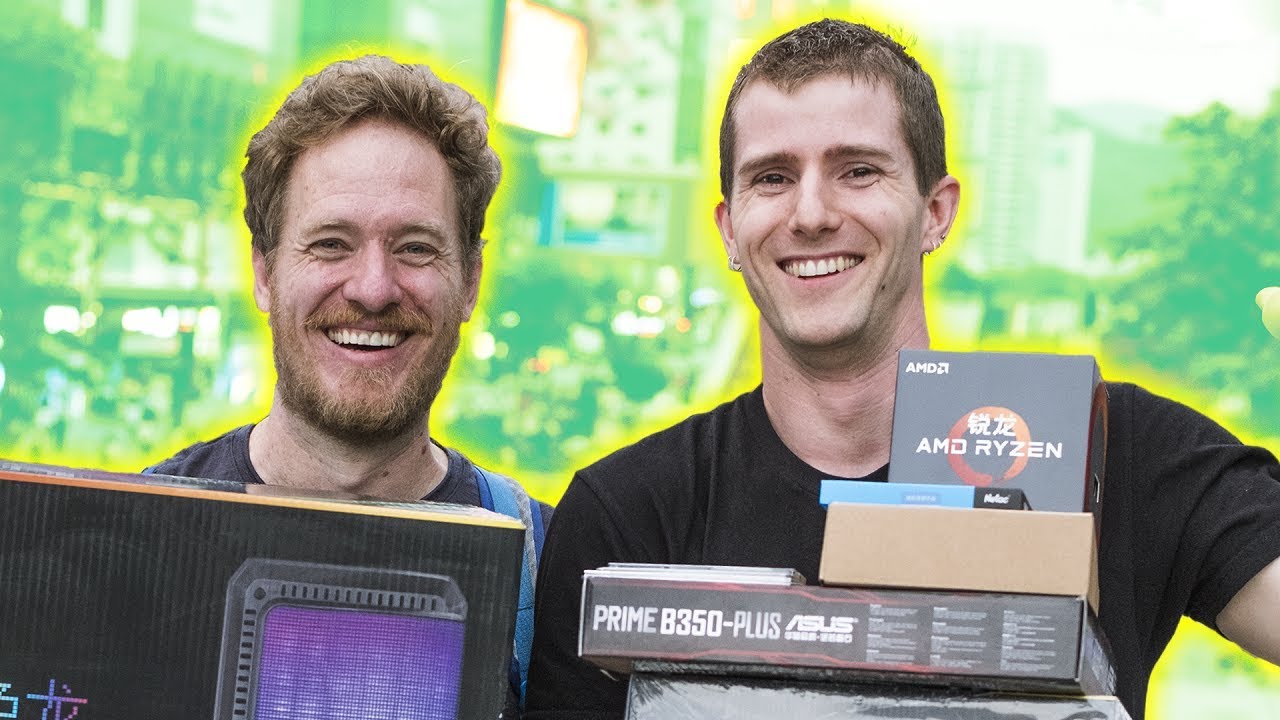 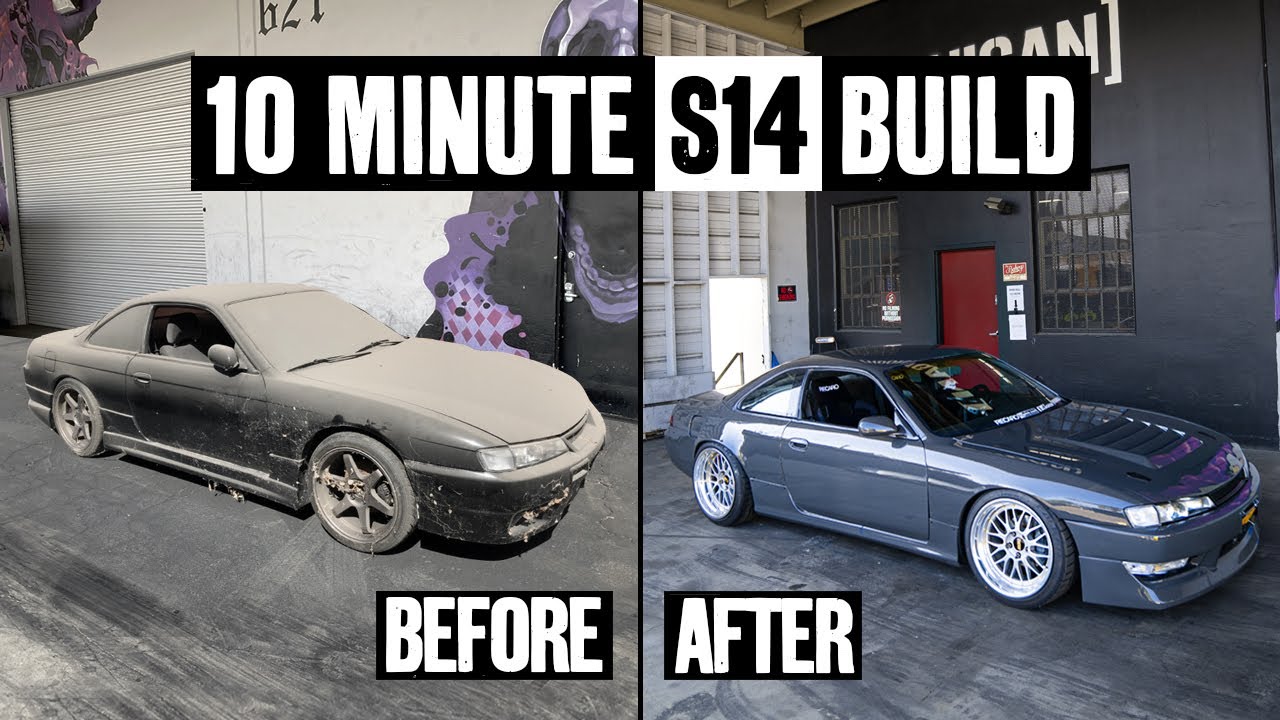 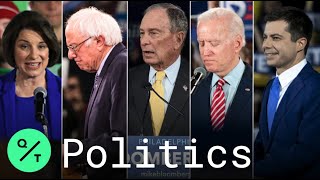 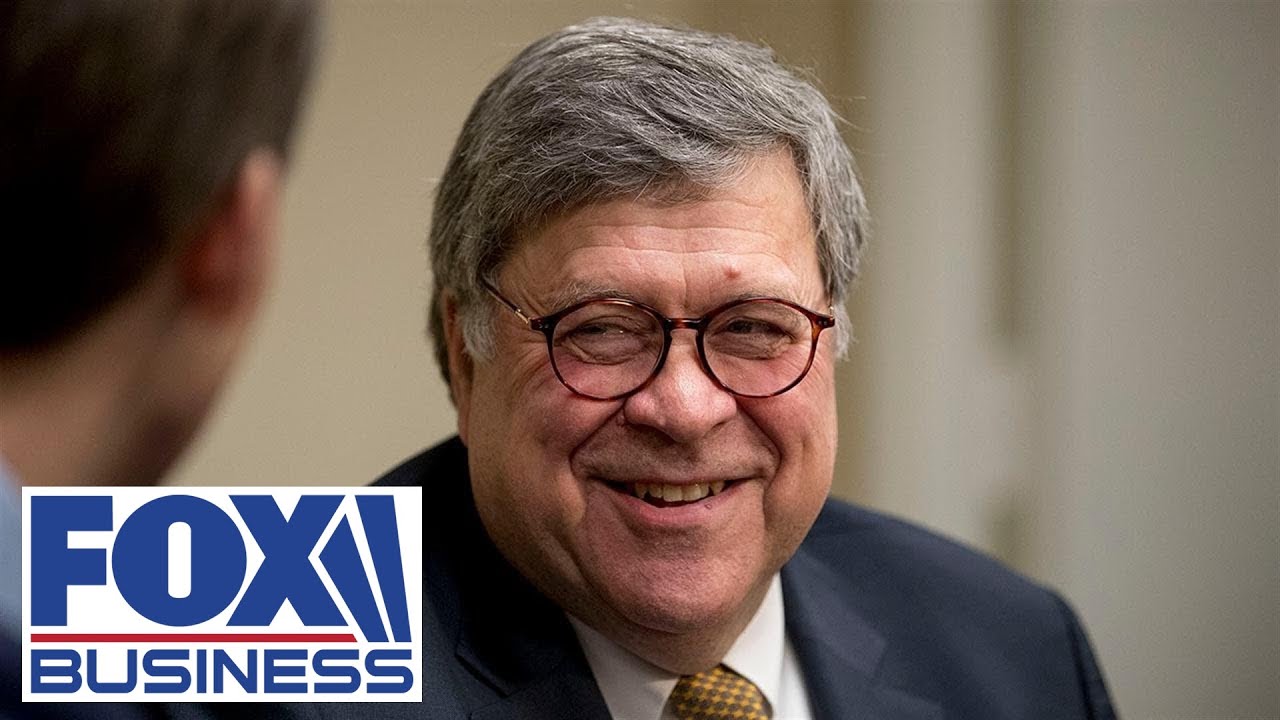 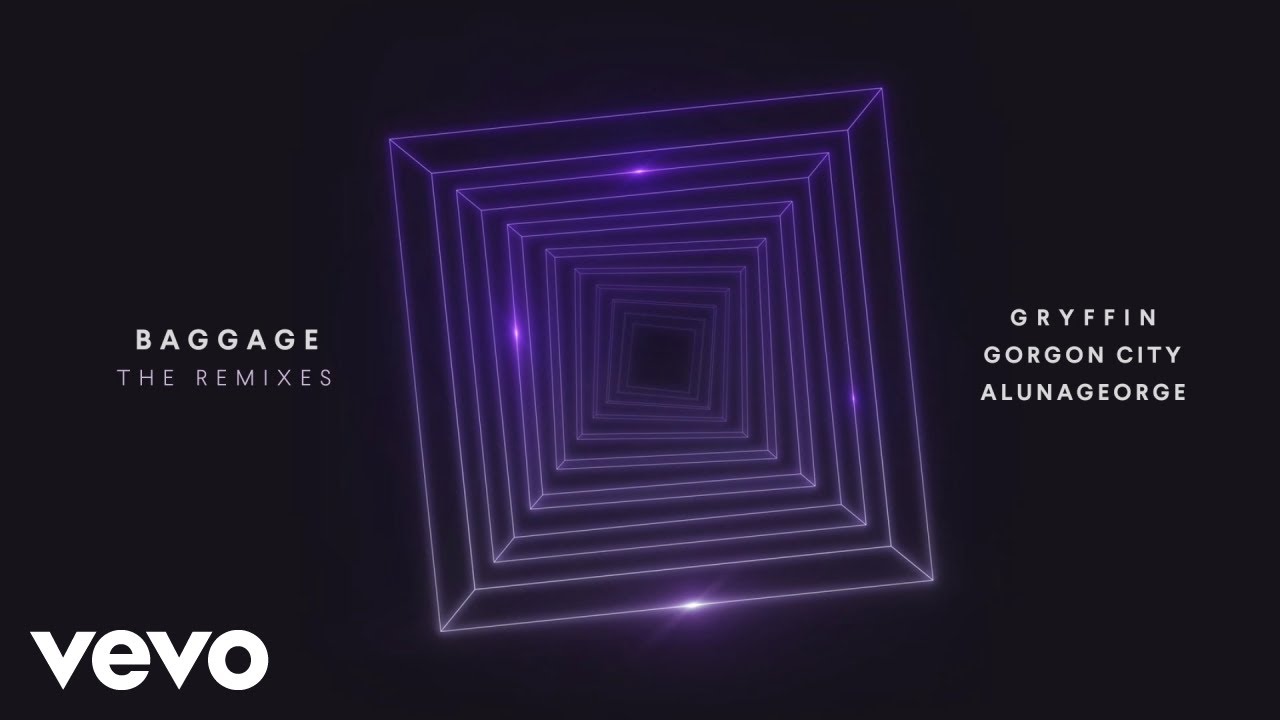 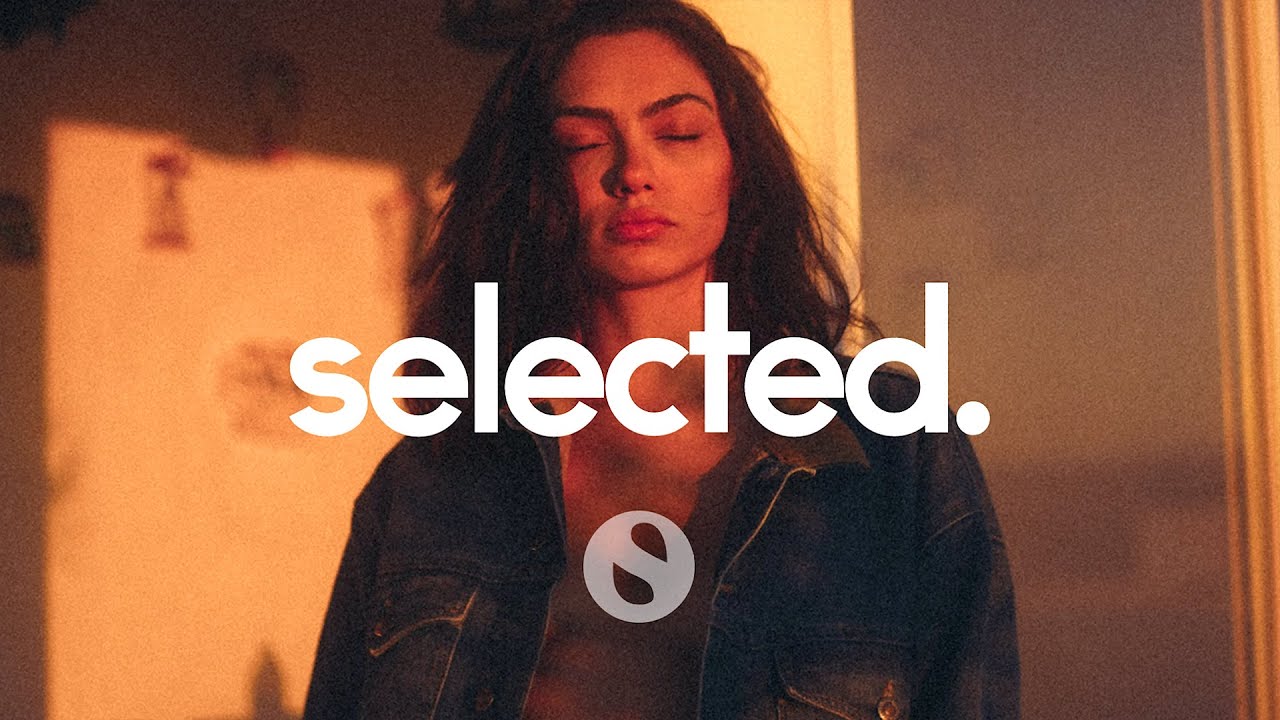