One of Mexico’s most wanted drug lords, El Mencho, is reported to have built his own private hospital in the western state of Jalisco.

The cartel boss – whose real name is Nemesio Oseguera Cervantes – has become the region’s pre-eminent villain in recent months and grabbed headlines in June after his assassins allegedly launched a brazen pre-dawn attempt to murder Mexico City’s police chief.

Earlier this month a viral social media video purportedly showing scores of El Mencho’s heavily armed foot soldiers added to that notoriety – although Mexico’s government has questioned the veracity of the footage.

This week, fresh claims about the head of Mexico’s Jalisco New Generation cartel emerged, alleging he had bankrolled the construction of a hospital.

Latin American gangsters often keep medical professionals on the payroll in order to avoid official hospitals in the event of being shot by security forces.

But El Mencho’s decision to build his own hospital reportedly stems from his reluctance to venture out of his network of rural hideouts – of which El Alcíhuatl is supposedly one – to seek treatment for kidney disease. The newspaper said the drug lord’s employees and locals also used the clinic.

El Universal called Villa Purificación, the municipality where the village is located, one of the Jalisco cartel’s key strongholds. It was here that a Mexican army helicopter was shot down with a rocket-propelled grenade during a failed 2015 attempt to capture its leader.

Since then the group – best known by its Spanish initials CJNG – has gone from strength to strength. In 2018 US authorities declared it a “top priority”, announcing a $10m reward for information leading to El Mencho’s arrest.

The capo’s son was extradited to the US to face drug trafficking charges in February this year, and his daughter arrested in Washington just days later. But El Mencho, who has replaced the now jailed “El Chapo” as Mexico’s highest-profile gangster, remains free.

Under his command, the cartel had evolved into Mexico’s most powerful criminal organization – smuggling huge quantities of cocaine, marijuana and synthetic drugs such as fentanyl into the US, as well as trafficking arms, people and fuel.

Dalby said that the cartel had taken advantage of the Covid-19 pandemic to “aggressively expand” across Mexican states such as Zacatecas, Veracruz and Guanajuato. Yet relatively little was known about El Mencho himself.

“He’s very secretive. He does not show himself … He’s not a man of the people like El Chapo, who cultivated that cult of personality, who was seen engaging with people, a little bit like Pablo Escobar. He’s part of an evolution of drug kingpins who want to keep themselves in the shadows.”

“If the Mexican army made a concerted effort, I’m sure they could find El Mencho and they could rub him out,” Dalby said.

“[But] it would make no difference. It would perhaps weaken the Jalisco cartel and fragment them. But it would not make Mexico any safer – because someone else would just take over.”

You May Be Interested In: Who is El Mencho? Cartel boss behind one-third of drugs in the U.S. 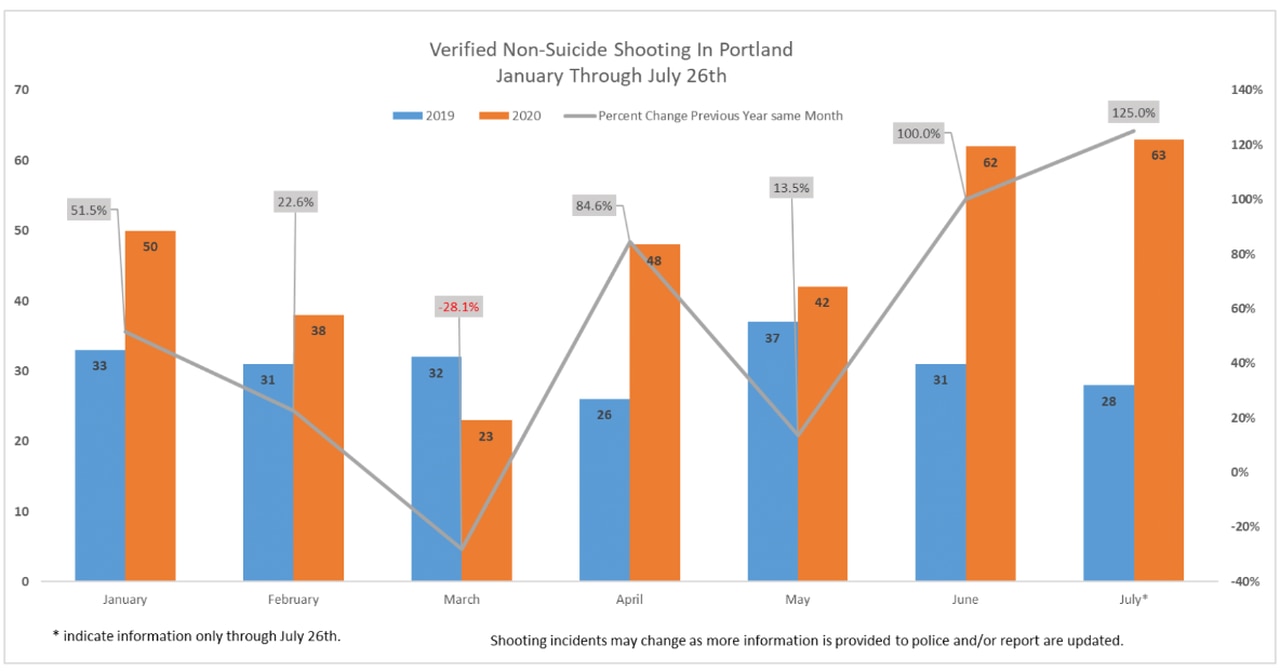 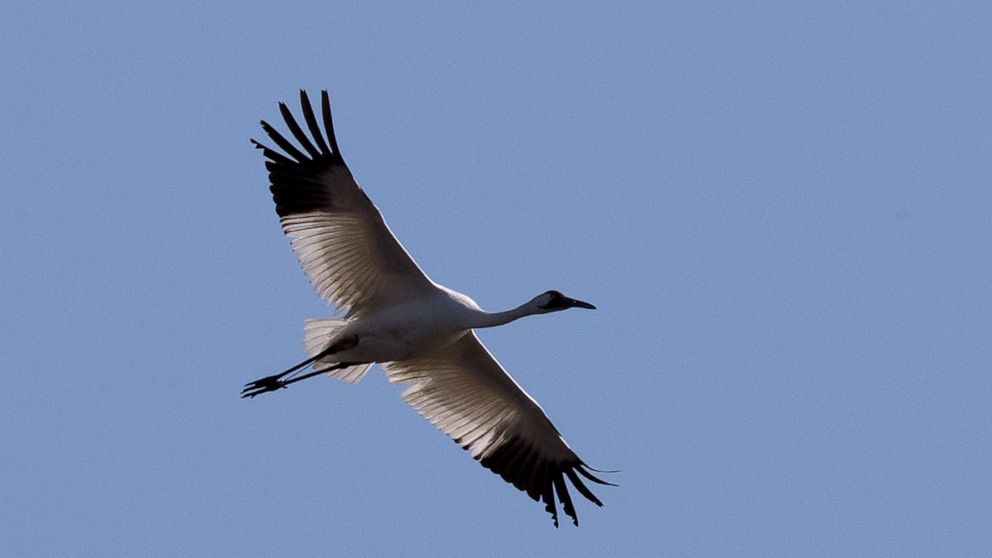