Last year's Pikes Peak International Hill Climb saw Acura show up in force with five cars, one of which came close to an overall win. The number 42 TLX GT driven by Peter Cunningham stormed up the 12.4-mile, 156-corner course in just 9:24.433—faster than some purpose-built prototypes and came in first in the Open class and third overall. Not bad for a TLX, and this year, it might ascend the mountain quicker still, because Acura's army will be led by a racing version of its brand-new TLX Type S sports sedan.

Acura will field two new TLXs at this year's PPIHC—one 2.0T and one Type S—plus provide a third, developmental prototype of the Type S to serve as the race's pace car. It will demonstrate the marque's new 3.0-liter turbo V6, which produces 355 horsepower and 354 pound-feet of torque. Also, for the first time on an Acura Type S model, torque-vectoring SH-AWD. The latter in particular will no doubt offer a welcome steering enhancement on the steep, treacherous ascent to the mountain's 14,115-foot summit.

Team TLX will also be joined by the modified NSX that has competed in the Time Attack 1 class for the past two years, placing fourth in class in last year's race, and coming painfully close to the 10-minute mark. Should the NSX (or any of the TLXs) triumph over their individual bests, though, there will be almost nobody around to note their improvement, as this year's PPIHC will be one of many races run without spectators this year due to COVID-19.

That said, the race should still be possible to follow online, as organizers have stepped up their broadcasting game over the last several years, bringing it to the masses via live stream for recent races. And while a streamed race can never feel as special as one attended in person (especially this one), it's a sacrifice we must accept for the sake of future in-person viewership... and for the health of our fellow Americans. 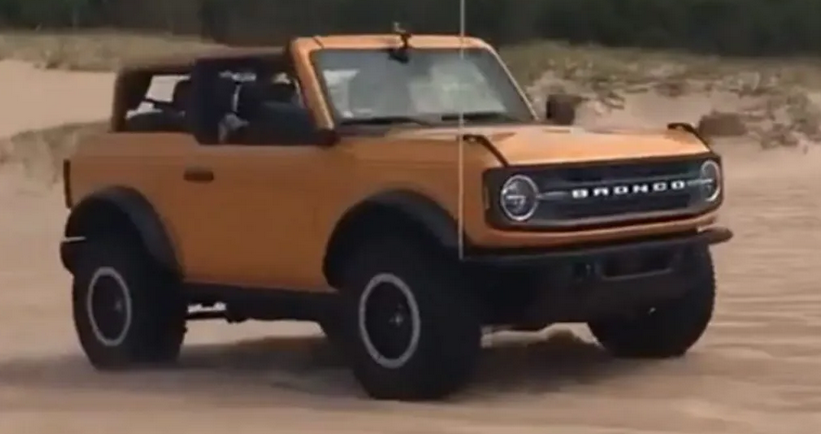