Neopets are being turned into NFTs because of course they are

Virtual pet franchise Neopets is getting into NFTs — a seemingly inevitable move for a site with a long and varied history that has spawned a dizzying array of merchandise and offshoots, from magazines and cards to mobile games and a (promised) animated series.

You may not be familiar with Neopets, but it was a staple for many who grew up online in the early to mid-2000s. The basic concept is that users adopt virtual pets, and then spend hours farming games and events to attain items and customize their little darlings. It sounds simple, but the site was hugely popular in its day (thanks in no small part to a thriving and addictive internal economy), boasting more than 30 million active users around 2005.

Neopets has been in decline for a long time now, and it’s hard to get a handle on how many active users remain. The site itself is a wreck, due to Adobe ending support for Flash, which was used to code much of Neopets’ original functionality. But there remains a core of dedicated Neopians — active enough that the brand’s current owners, JumpStart Games, evidently thought it worth trying to wring a little crypto out of fond memories for the site.

In a press release, JumpStart says it’s partnering with blockchain firm Raydium to produce 20,500 “equally unique, algorithmically generated lovable Neopets NFTs with variable backgrounds, assets, clothing, and personality — 7 varying trait categories.” Samples of the NFTs in question show a handful of neopets in custom outfits on gradient backgrounds. It seems from JumpStart’s announcement that the NFTs will just be... regular NFTs — aka pictures that you can’t actually do anything with, apart from acquire for bragging rights.

The reaction from the Neopets community to the news has been overwhelmingly negative. Fansites like Jellyneo and Dress To Impress have strongly criticized the move, deriding it as a cynical cash grab, an environmentally destructive decision, and a launch that adds nothing to the core functionality of the site. “You can’t feed your NFT, read to it, battle with it, or customise it. It’s the #AntiNeopet,” tweeted the official Jellyneo account.

Dress to Impress's official position is that NFTs are bad.

They're an inherently zero-value product that commoditizes art in all the wrong ways,

and they further legitimize an environmentally destructive cryptocoin movement that is currently mostly a pump-and-dump scam.

The Neopets team has responded to some of this criticism, as per a Q&A shared on Jellyneo, but their answers are not particularly convincing. For example, on the charge that NFTs are harmful to the environment, the company says that its partners Raydium and Solana “[strive] to be a more environmentally friendly NFT solution than competitors” — a fairly meaningless statement. (Data on the environmental impact of NFTs is hazy at best, but, as with much crypto activity, we know that minting NFTs is an extremely energy intensive activity.) Similarly, in response to the question “Why make NFTs?” JumpStart says it’s “looking for new opportunities to drive our brands and product forward into the future.” It’s a depressingly honest answer, but not one that is likely to endear the project to Neopians who associate the franchise with beloved and nostalgic memories of their youth.

It’s worth noting also, that for a brand as long-lived as Neopets, this isn’t even their first time round the NFT blockchain. It previously launched a trading card game powered by NFTs called Neopets Cryptoquest in 2018 which swiftly died out due to lack of interest. NFTs are, of course, a much bigger industry now than they were three years ago, but fans fear that whether or not this project lives has nothing to do with the long-term future of Neopets. As one representative post on the site’s subreddit notes: “TNT [The Neopets Team] isn’t going to fix the site. They’re going to milk it for what it has left and then close it for good.”

Perhaps this is simply the place of NFTs in a media landscape obsessed with the lingering value of “IP.” NFTs are a predator of last resort, sucking the remaining dregs of value from brands big and small in the name of financial efficiency. Will Neopets survive the embrace? The community’s certainly seen worse before, but the site is in decline in so many other ways (broken games and events; sporadic updates) that this might be the final straw. At any rate: this is a reminder to check on your neopets. They’re hungry and they miss you. 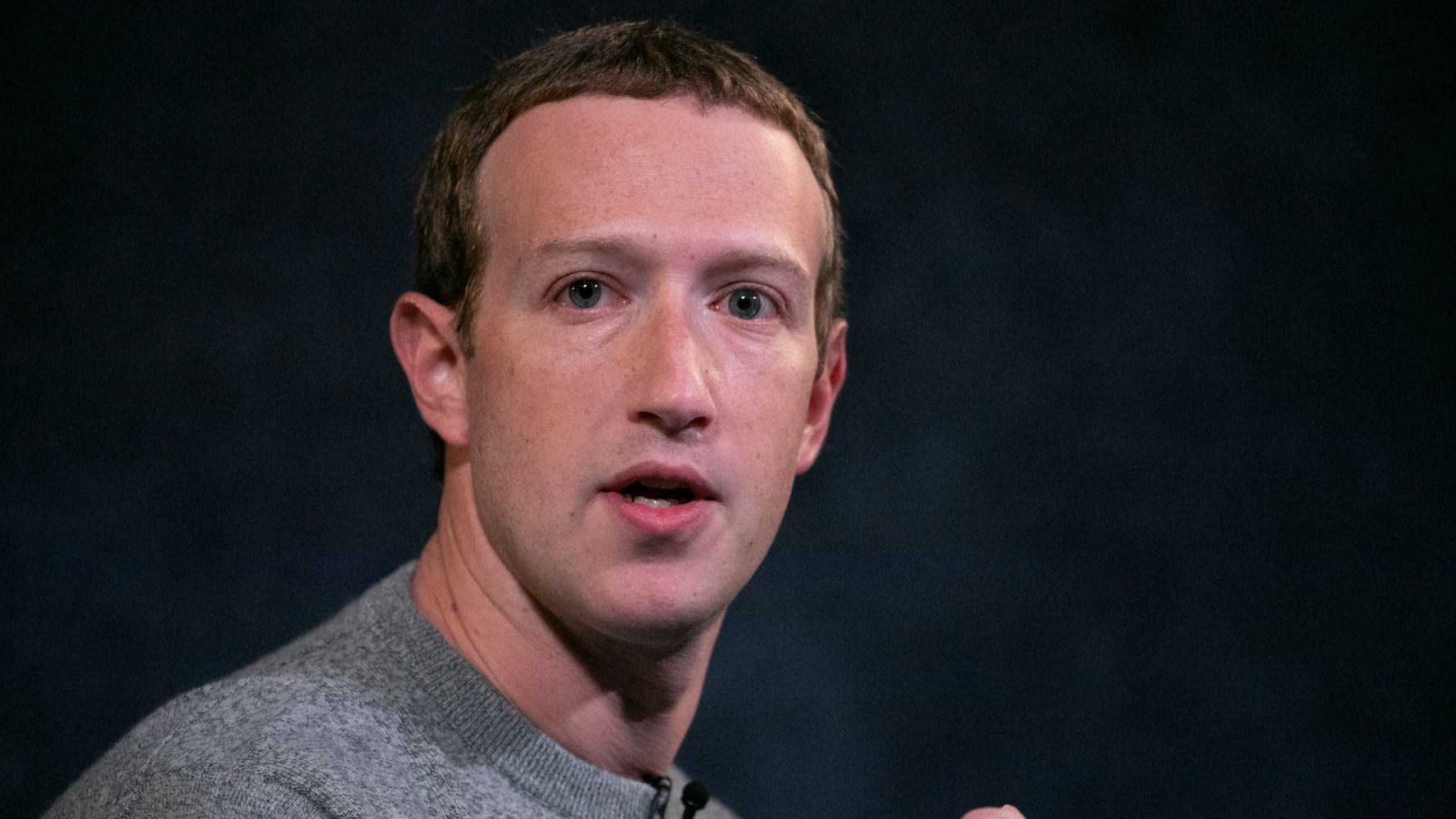