Fairbank initially failed to report receiving more than 100,000 shares of the company’s stock that year, violating a law that requires companies and individuals to report such large transactions to the U.S. Federal Trade Commission and Department of Justice. The CEO corrected the error in December 2019, the FTC said in a statement.

The compensation boosted his holdings to $168 million in 2018 and followed two prior instances in which Fairbank did not comply with the same law, the FTC said in a statement.

Fairbank failed to comply with the same requirements in 1999 and 2004, saying in a 2008 correction that they were inadvertent. At the time, the FTC gave him a “free pass” and he did not pay any penalty for the wrongdoing, the statement said.

“As the CEO of one of America’s largest banks, Richard Fairbank repeatedly broke the law,” said Holly Vedova, acting director of the FTC’s Bureau of Competition. “There is no exemption for Wall Street bankers and powerful CEOs when it comes to complying with our country’s antitrust laws.”

A Capital One spokesperson said the failure to report was the result of an administrative error by Fairbank’s law firm, which agreed to pay the full amount of the fine.

Unlike many other chief executive officers, Fairbank earns no salary and is paid primarily in company stock. His compensation totaled $20.1 million last year, which included $16.8 million in stock awards and a $3 million bonus, according to a company filing. 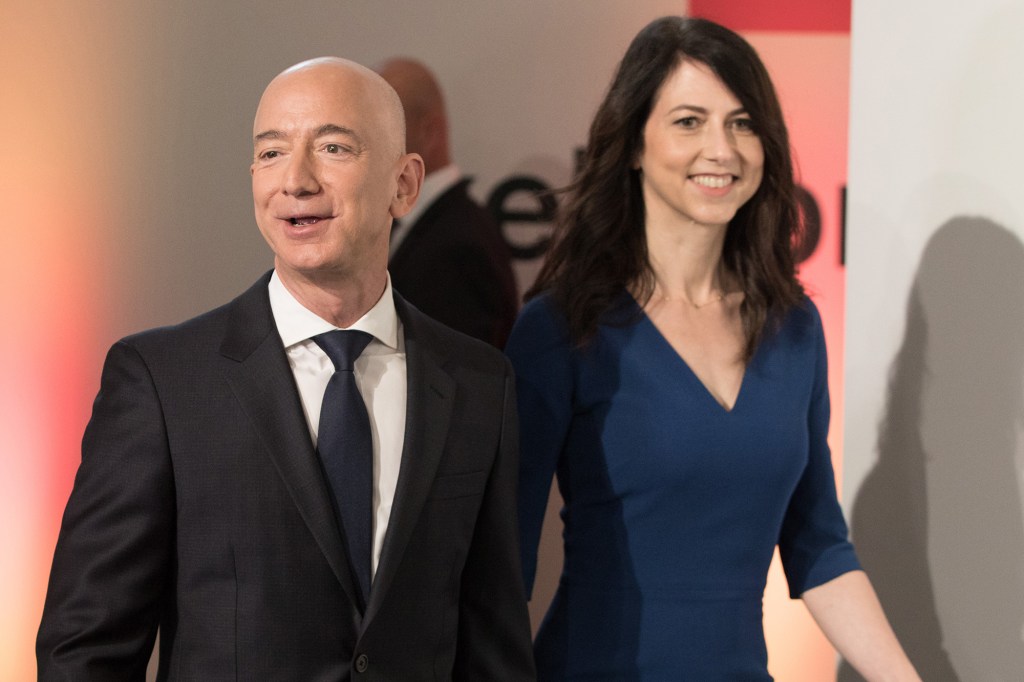 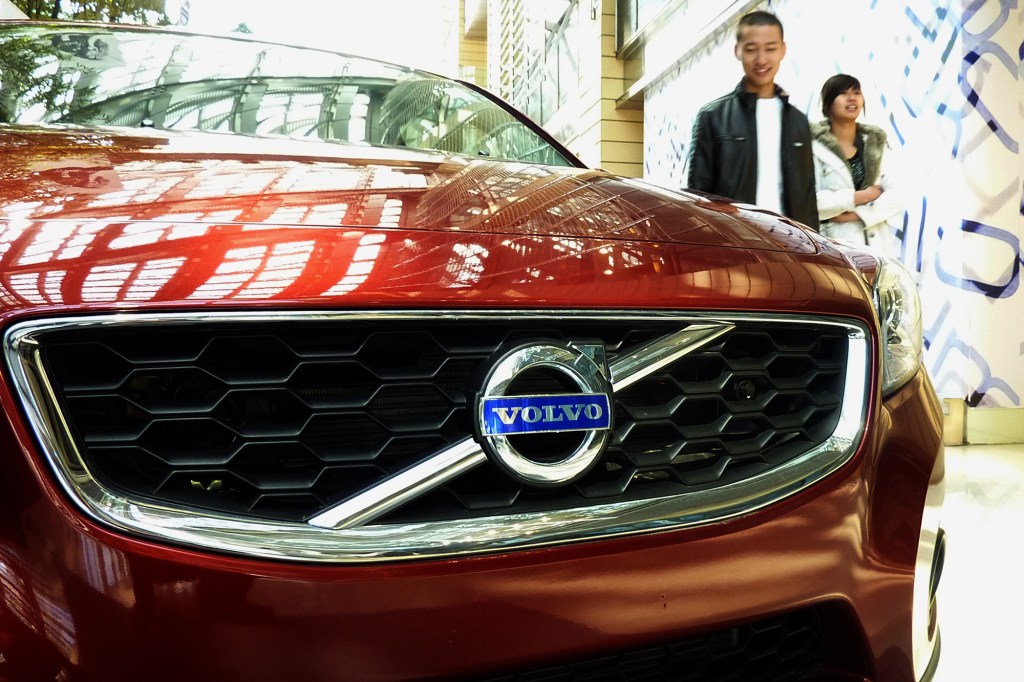 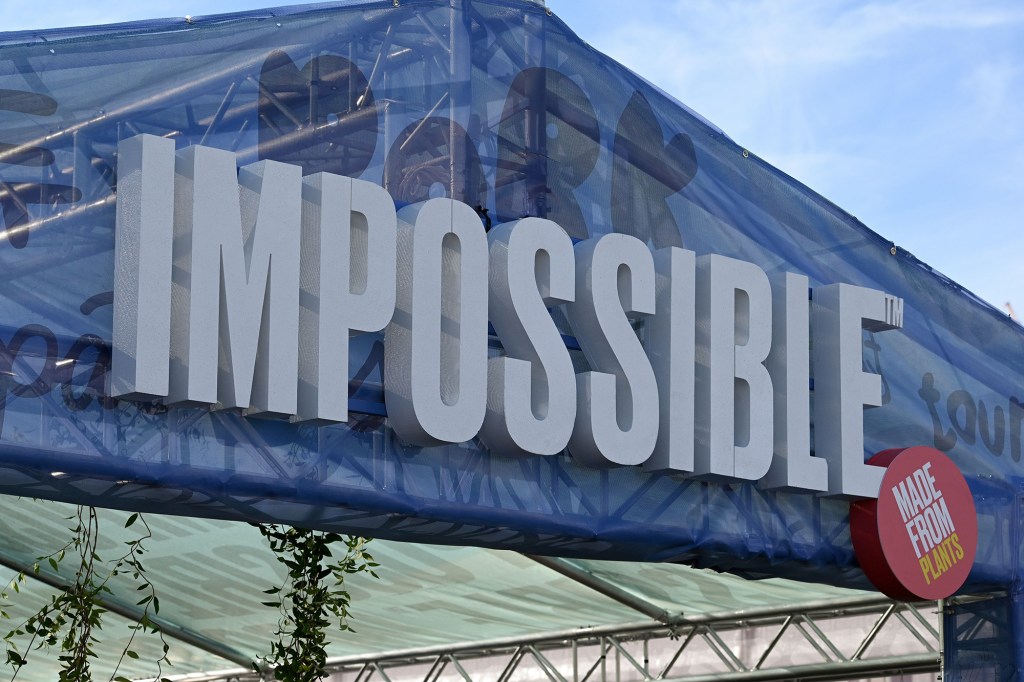