President Joe Biden walked back some of his criticism of Facebook, saying Monday he meant to accuse a dozen users, but not the social media platform itself, of spreading deadly lies about Covid vaccines.

Biden added that he hopes Facebook will do more to fight "the outrageous misinformation" about coronavirus vaccines being spread on its platform "instead of taking it personally that somehow I'm saying Facebook is killing people."

Last week, Biden appeared to say just that: Asked outside the White House what his message was to platforms like Facebook regarding Covid disinformation, Biden said, "They're killing people."

"I mean they really, look, the only pandemic we have is among the unvaccinated, and that's — they're killing people," Biden said Friday.

Facebook had reacted defensively, saying through a spokesperson that it "will not be distracted by accusations which aren't supported by the facts."

"The facts show that Facebook is helping save lives," the spokesperson added.

The tiff came just a day after White House press secretary Jen Psaki announced that the Biden administration had started "flagging problematic posts for Facebook that spread disinformation," and that the government had proposed changes to major social media platforms.

At the White House on Monday, Biden jumped at the chance to clarify his remarks when asked about the controversy by reporters.

"I'm glad you asked me that question," Biden said after delivering a speech on the state of the economy.

Biden said that just before making the accusation that Facebook is "killing people," he had read a report that 60% of the misinformation surrounding Covid vaccines had come from just a dozen social media accounts.

"Facebook isn't killing people, these 12 people are out there giving misinformation. Anyone listening to it is getting hurt by it. It's killing people. It's bad information," Biden said.

"My hope is that Facebook, instead of taking it personally that somehow I'm saying Facebook is killing people, that they would do something about the misinformation, the outrageous misinformation about the vaccine."

"That's what I meant," the president said. 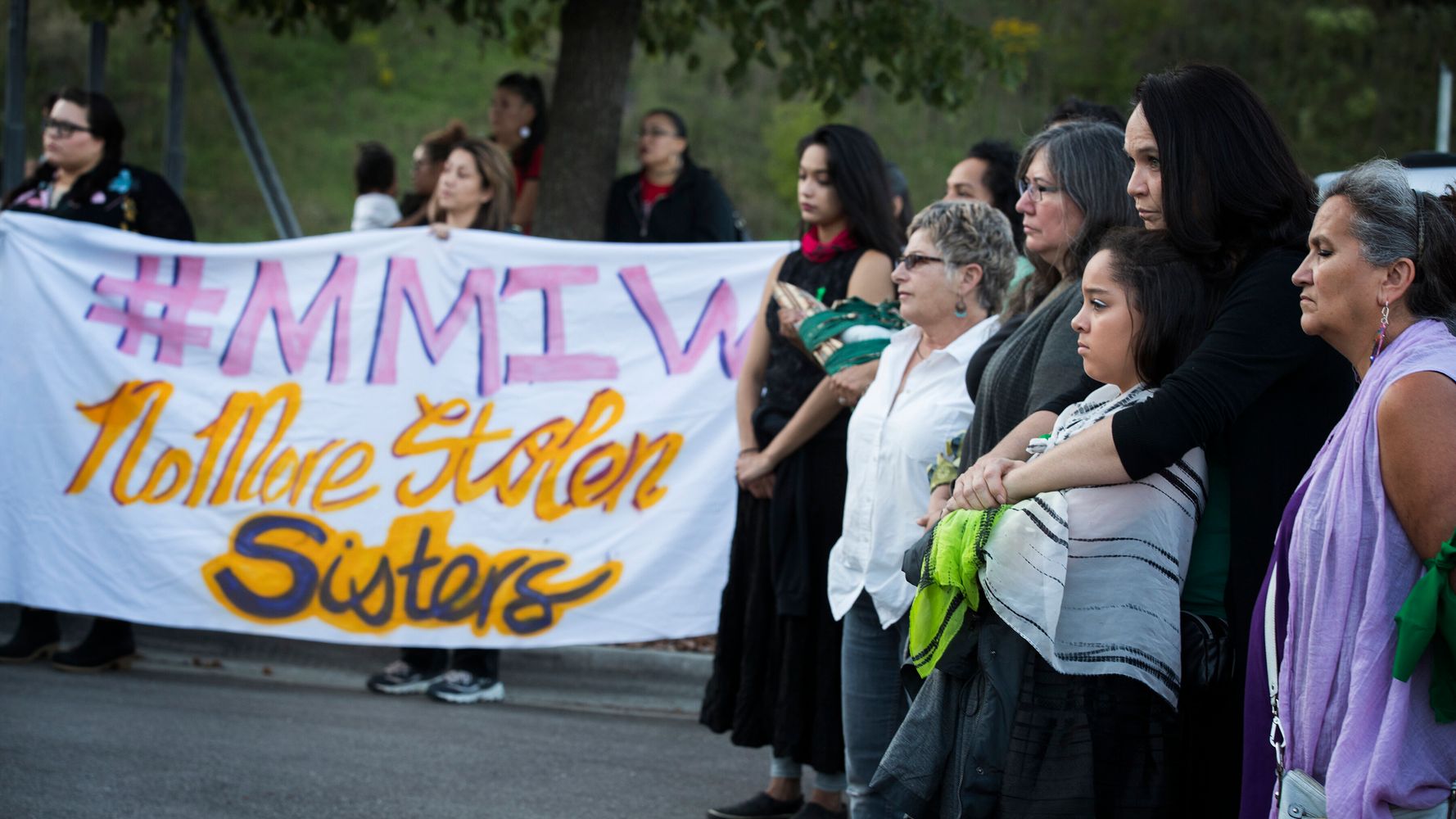 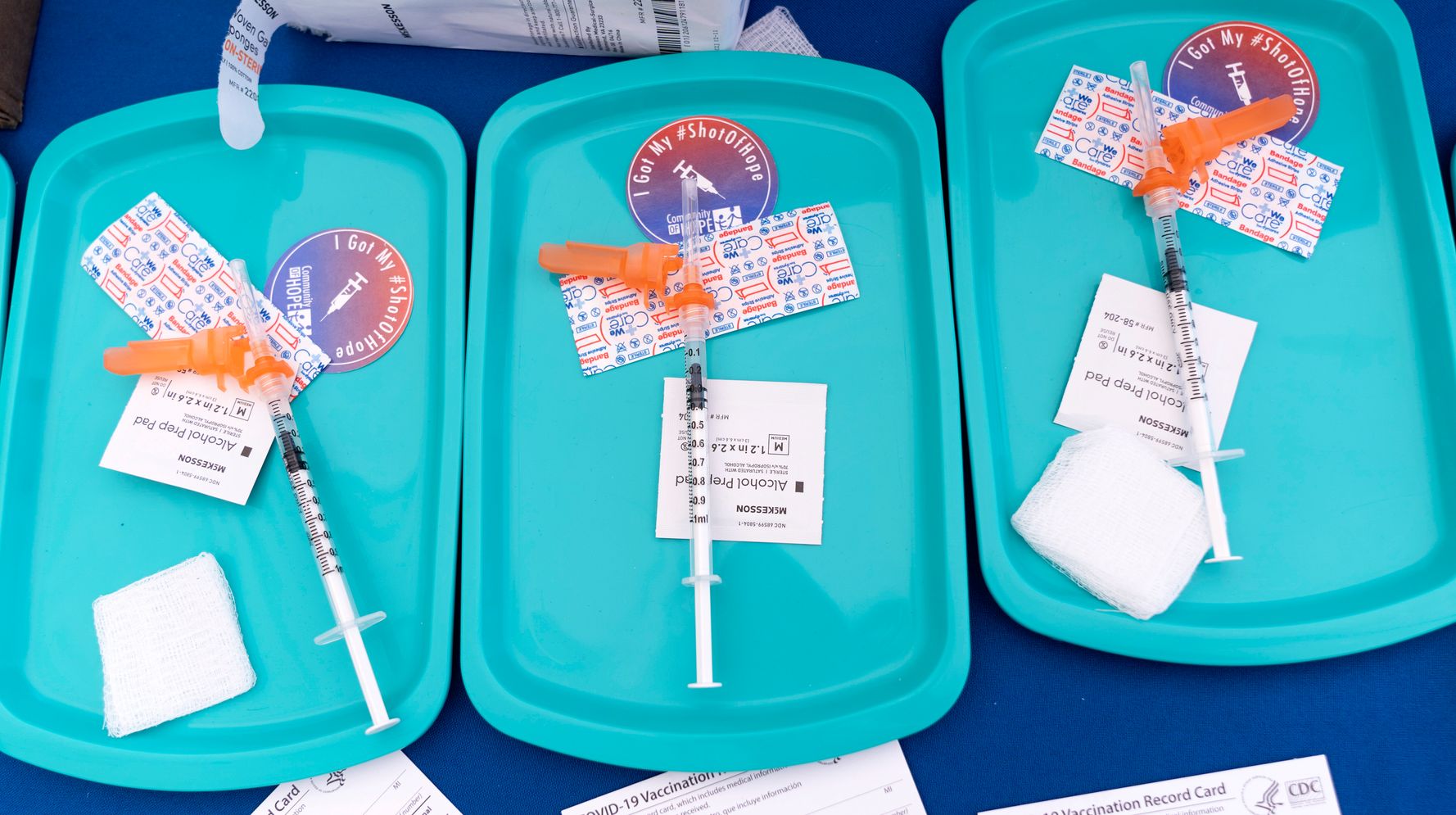