ESPN’s Stephen A. Smith told benched NBA star Kyrie Irving “to hell with you” in a fierce scolding of the vaccine holdout on CNN’s “Don Lemon Tonight.”

Irving was suspended by the Brooklyn Nets earlier in the day for failing to get vaccinated, a defiance that would limit him to less than half of the 82 scheduled games because New York City mandates vaccination for indoor arenas.

Los Angeles and San Francisco will be enforcing similar policies. The Nets said Irving would remain sidelined for all games, home and away, until he can fully participate.

Asked about the suspension, Smith called it “well-deserved.”

The sports network’s star commentator chided Irving for refusing a vaccine taken by billions in an act of defiance that hurts his team ― perhaps the favorite to win the NBA title if it stays intact.

“As far as I’m concerned, the hell with you!” Smith said. “Sit him down, let him stay home, don’t pay him a dime.”

The Athletic, citinganonymous sources who claim knowledge of Irving’s stance, reported Tuesday that the player is not against the vaccine, but is upset about vaccination mandates costing people jobs.

“Kyrie wants to be a voice for the voiceless,” one source told the outlet. 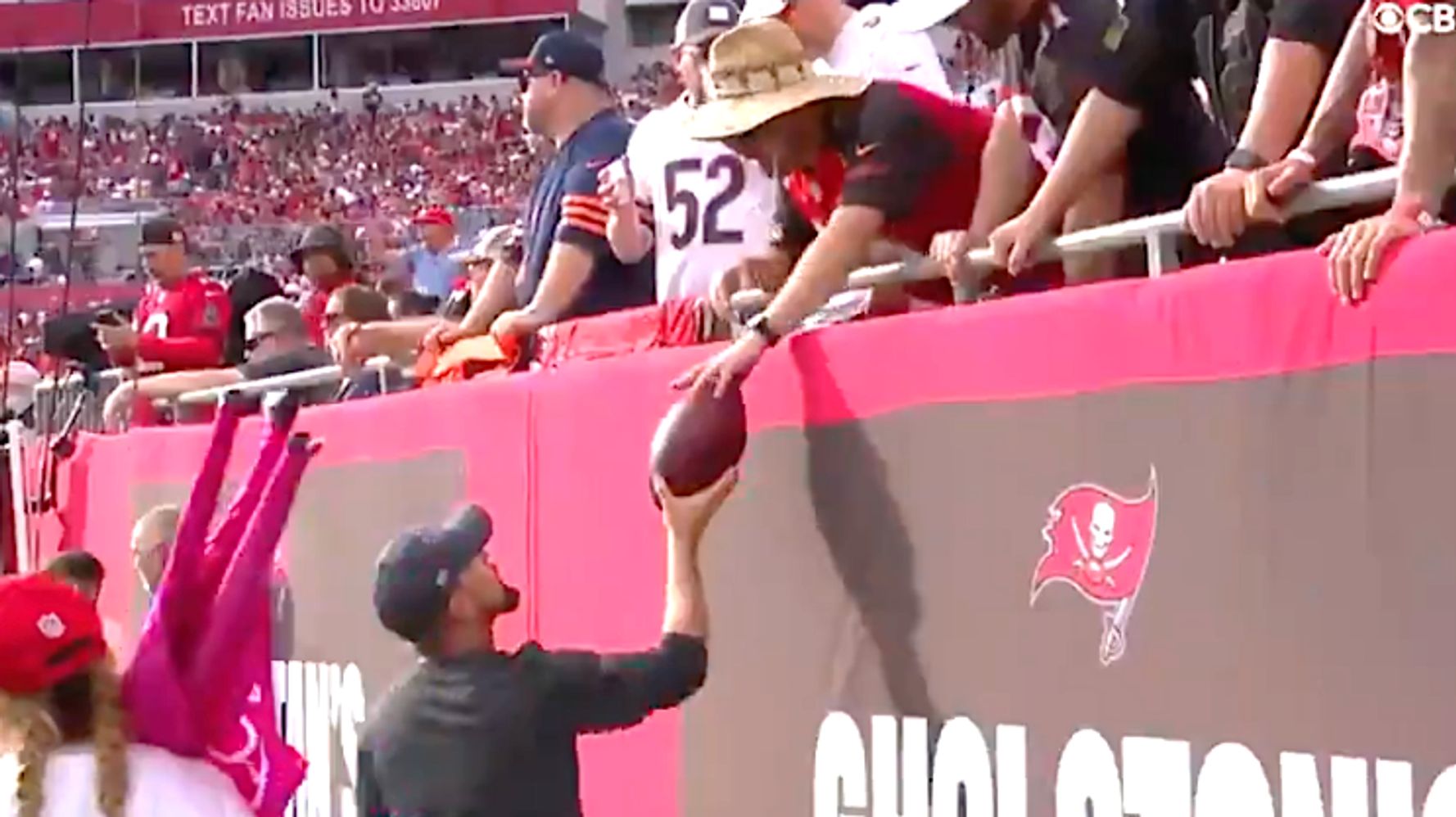 Tom Brady Rips Bargaining Skills Of Fan Who Gave Back His 60... 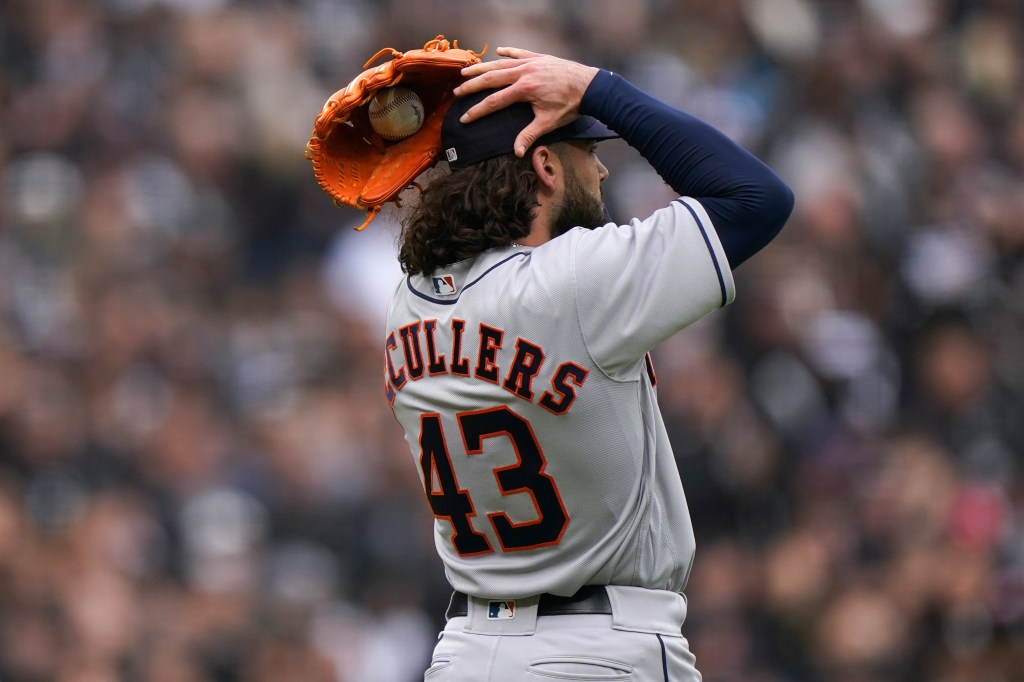 Ryan Strome returns to ice for Rangers after bout with COVID... 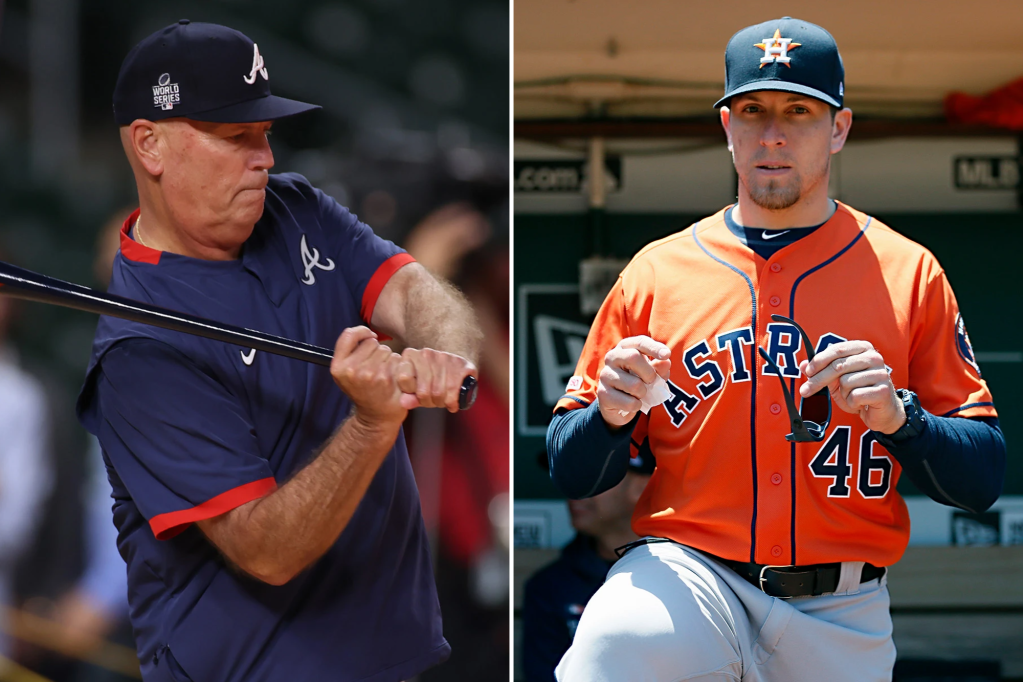 World Series is family affair for Brian and Troy Snitker 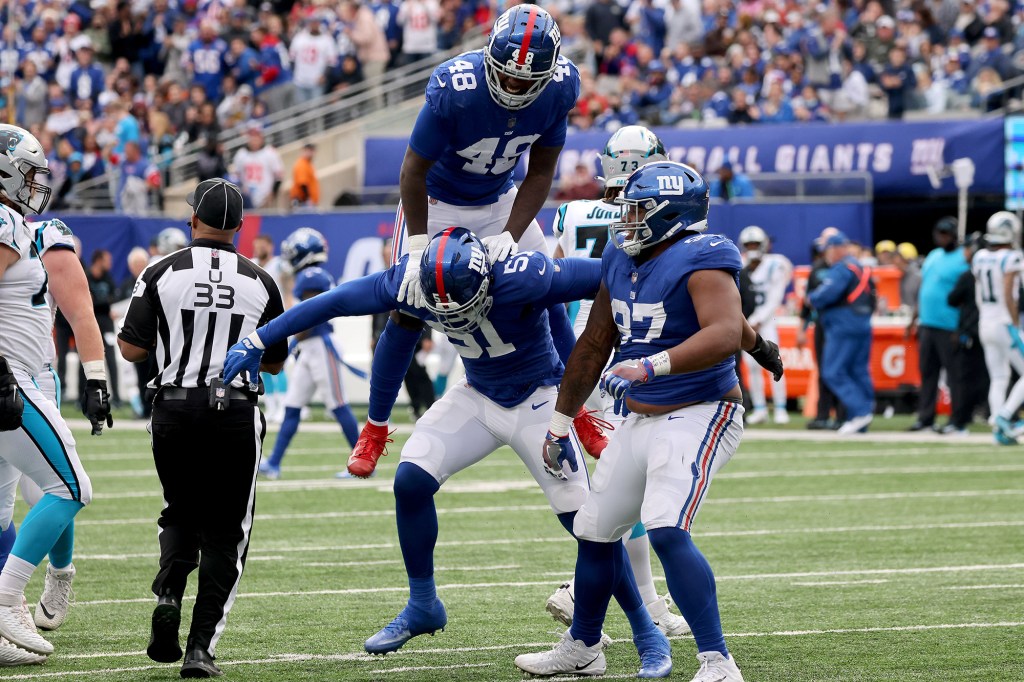 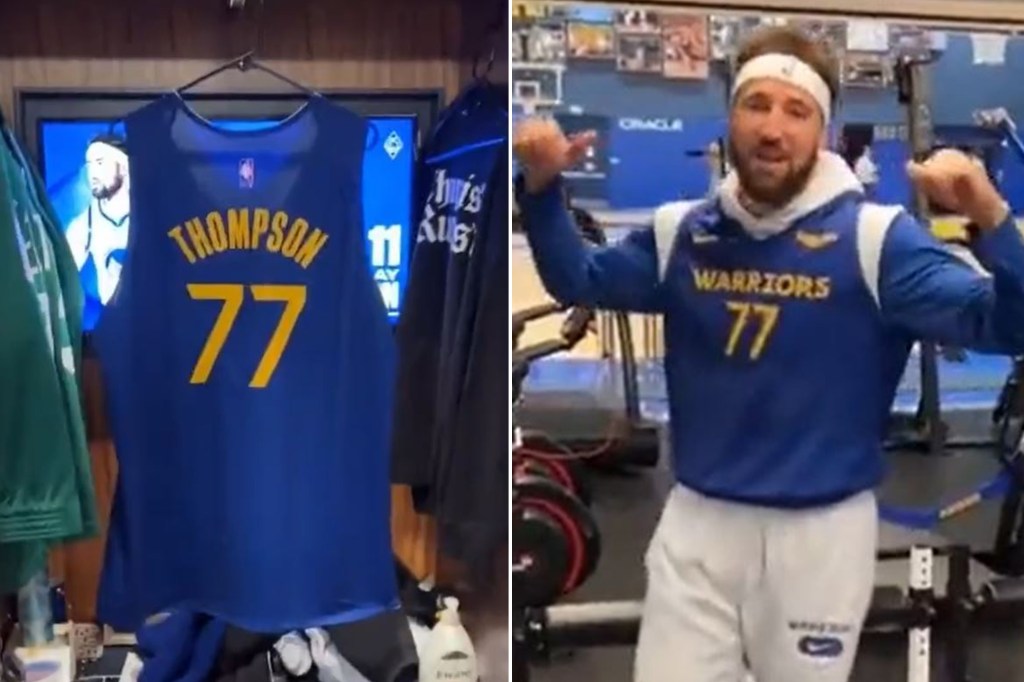 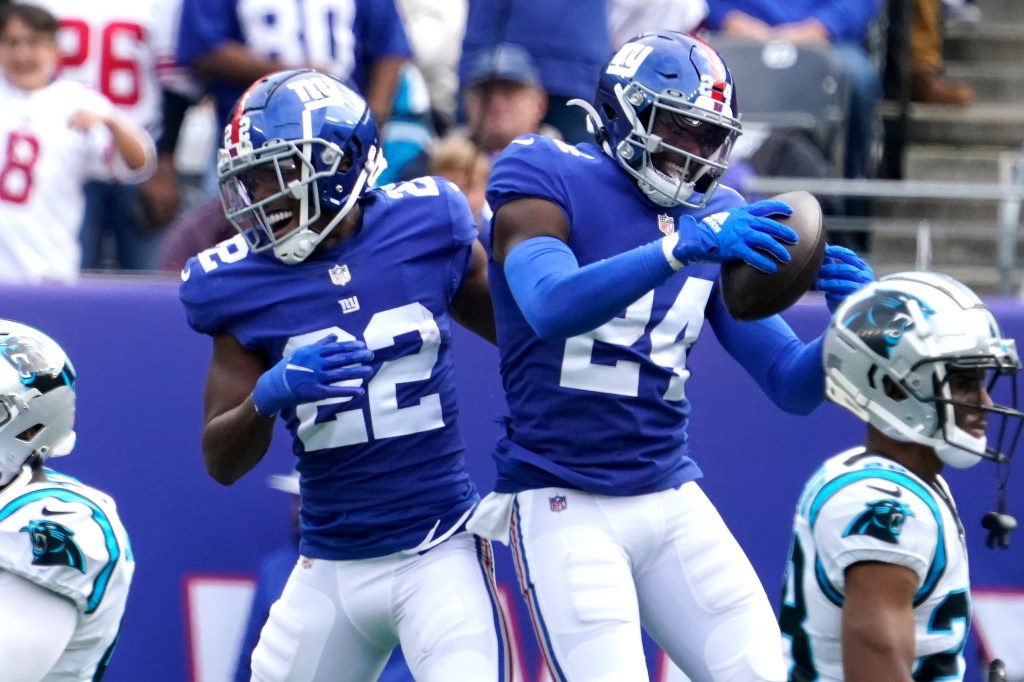 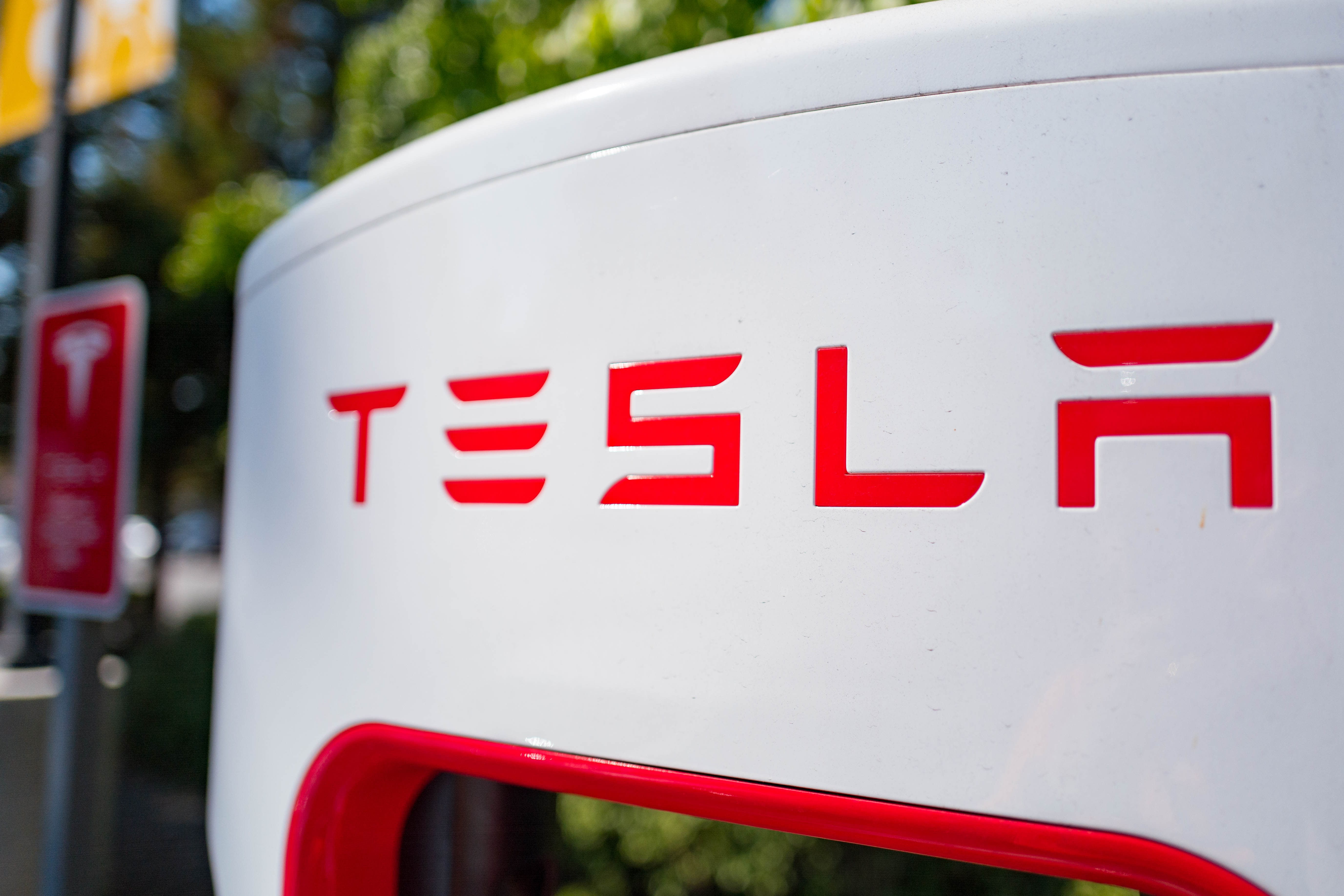 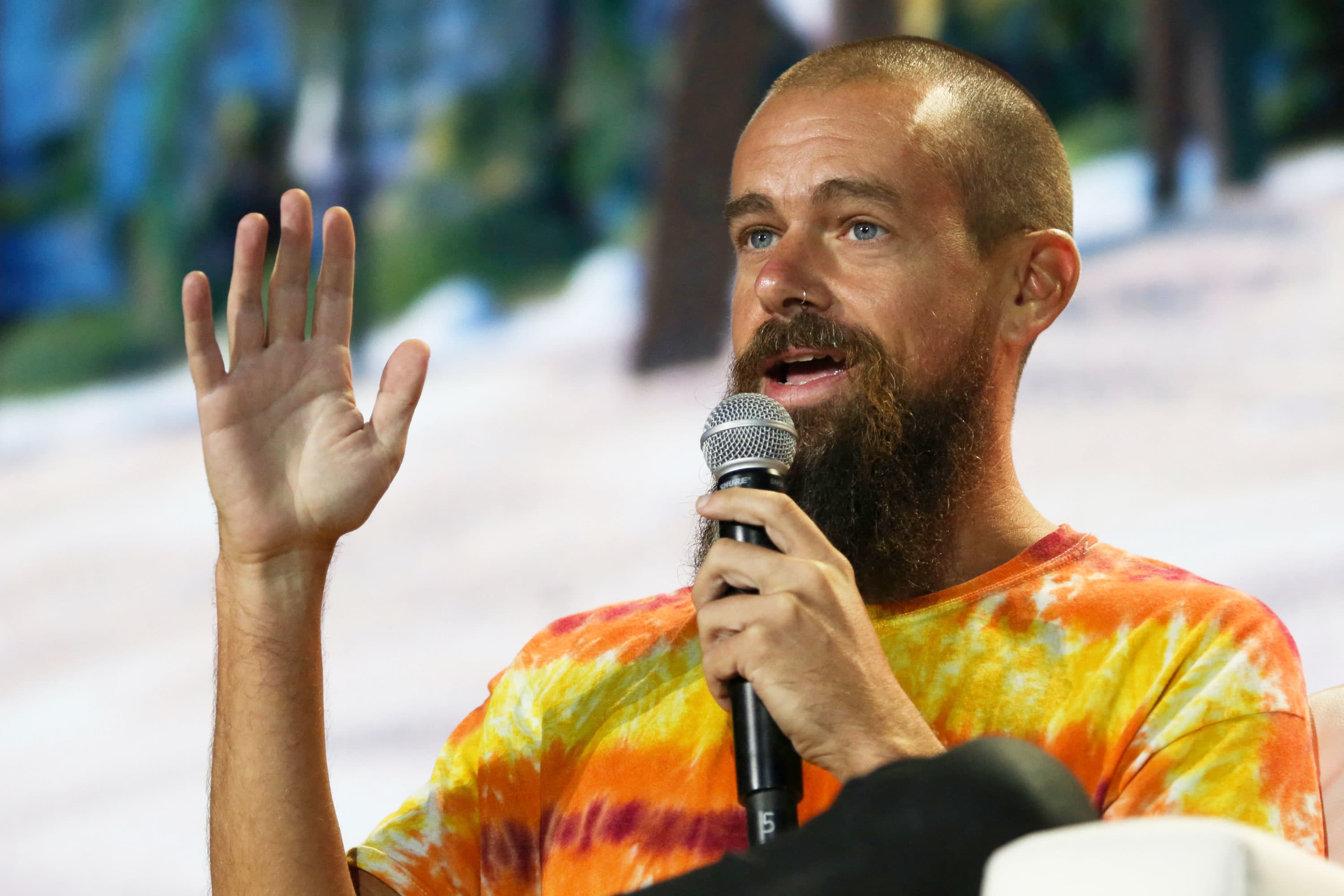 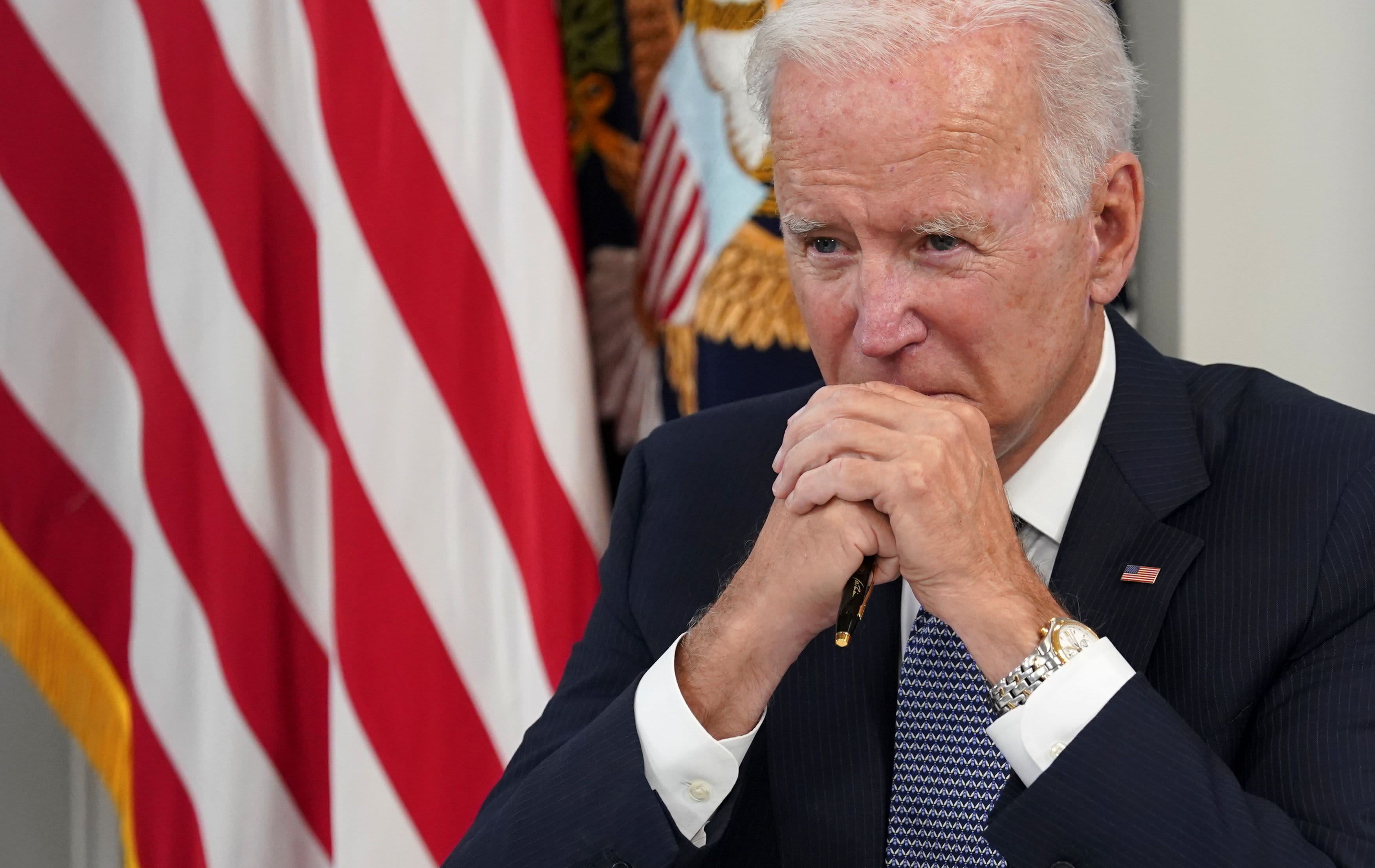 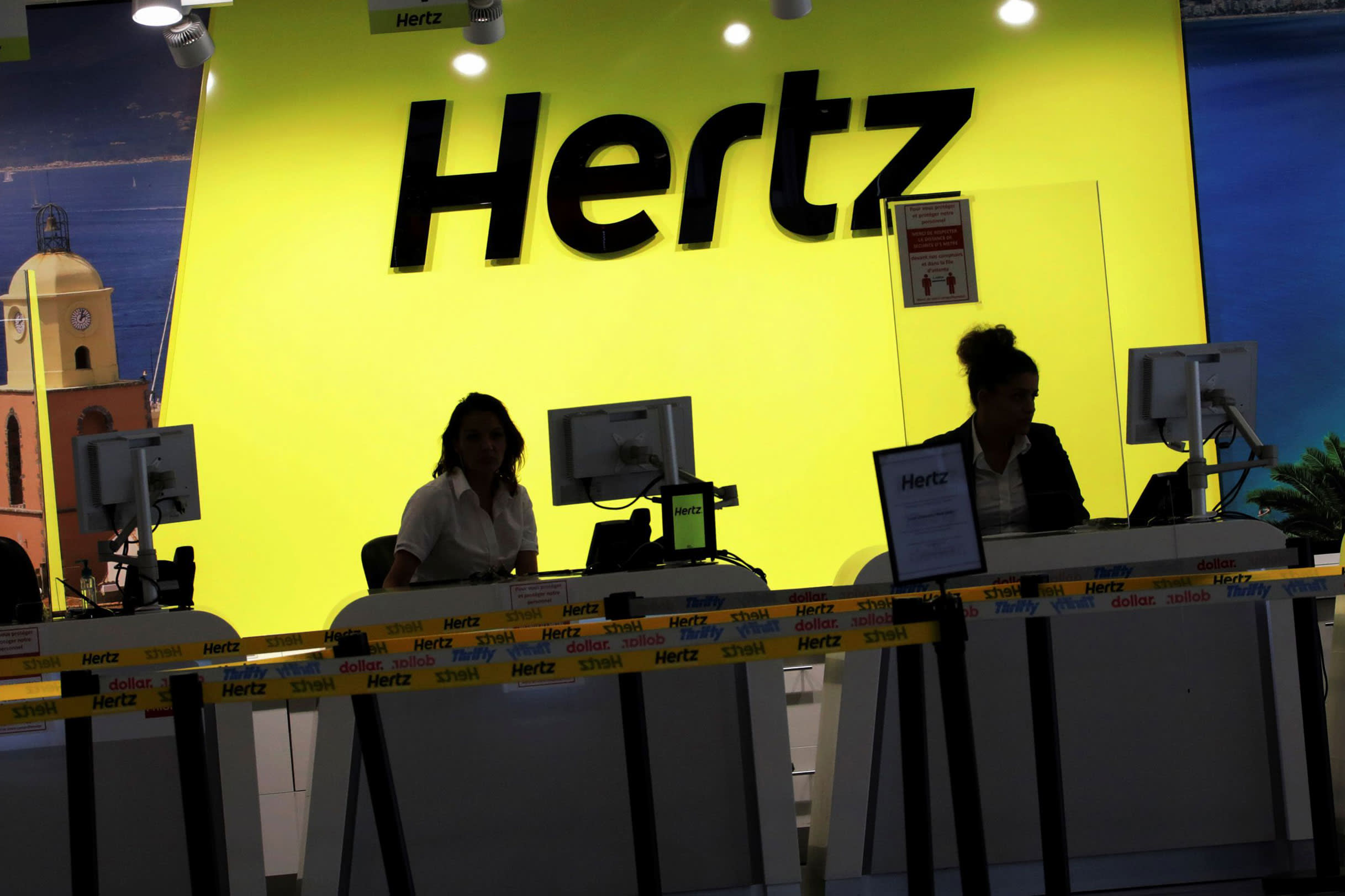