California firefighters are wrapping fireproof aluminum blankets around the bases of several giant trees in Sequoia National Park, including the 275-foot General Sherman, the largest tree in the world, to protect them from the rapidly worsening KNP Complex Fire.

The park shut down earlier this week, after the fire, sparked by lightning strikes, began to burn through steep canyons. The western U.S. has suffered several large fires this season, including the Dixie Fire, California's second-largest ever, and scientists and firefighters say climate change is extending the fire season and helping those fires burn faster and hotter than in previous decades.

"Crews are preparing the Giant Forest before the fire reaches that area, by removing fuel and applying structure wrap on some of the iconic monarch sequoias that characterize the most famous area of Sequoia National Park," the National Park Service said in a statement. "The fire continues to grow in all directions."

Crews also used fireproof wrapping to cover the Ash Mountain Entrance, the park's entrance sign that invites travelers into Sequoia National and is carved out of blocks of sequoia wood.

Firefighters cover a sign at Sequoia National Park, California, U.S., in this picture obtained by Reuters on September 17, 2021.

Crews are also prepping to conduct burnout operations in areas at risk. Prescribed burns involve igniting ground fires that reduce the amount of fuel available near the area in order to protect the land from larger, less-controlled blazes.

The KNP Complex Fire had burned 11,365 acres and was zero percent contained as of Friday, according to the federal InciWeb incident information system. At least 28 fires have ignited in California and 129 across other western states since June, according to data from Inciweb.

While California's endangered giant trees are adapted to withstand wildfires, record heat and drought are threatening the sequoia population.

Last year, the Castle Fire scorched Sequoia National Park and destroyed at least one-tenth of the world's sequoia trees, according to a draft report by scientists with the National Park Service. 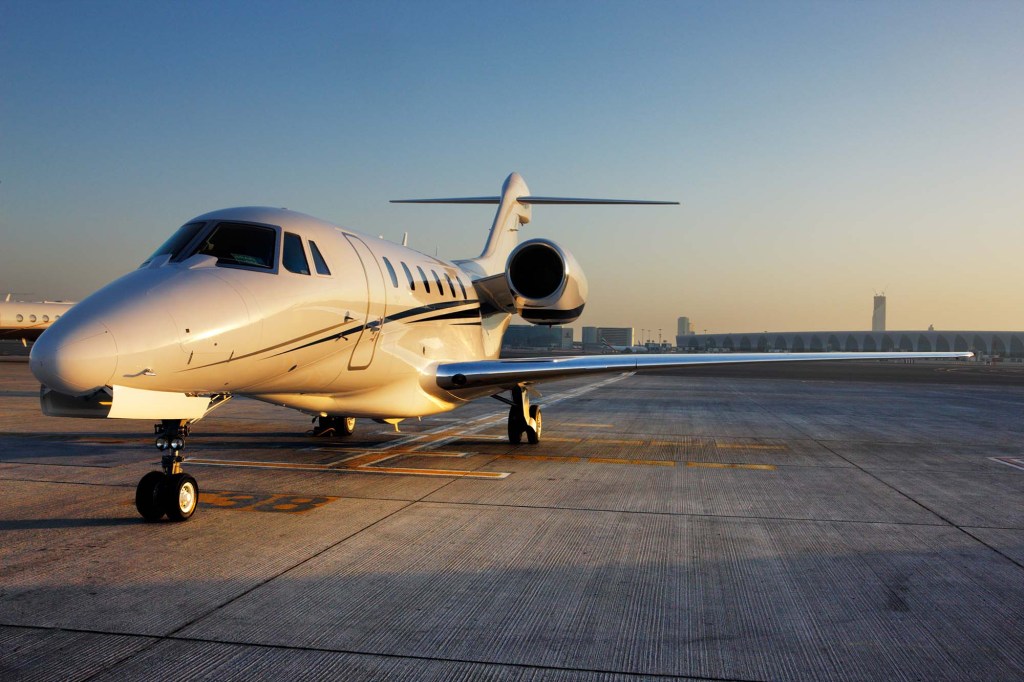 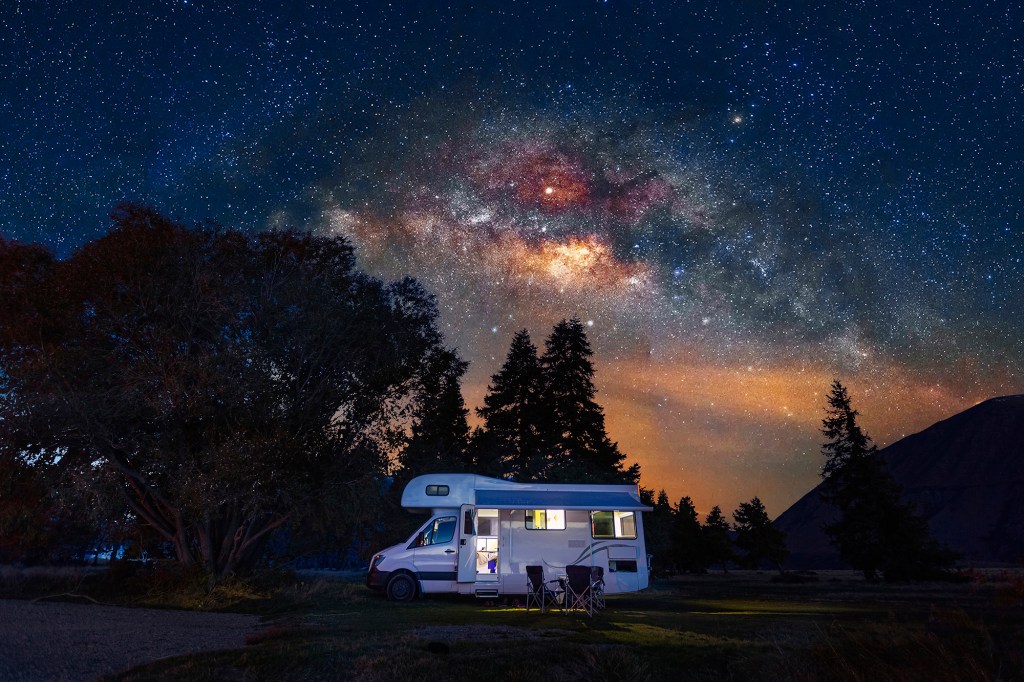