Biden's support is fading as concerns over the economy and Covid grow, CNBC survey finds

President Joe Biden's approval rating slipped deeply underwater in the CNBC All-America Economic Survey as Americans soured on his economic leadership, lost some confidence in his handling of the coronavirus, and grew increasingly concerned about inflation and supply shortages.

Biden's negative 11-point net rating compared with a positive 3 points in the July survey, when 48% approved and 45% disapproved.

Behind the decline is a surge in negative views of his handling of the economy, with just 40% approving and 54% disapproving, a 7-point increase from July.

A bare majority of Americans still approve his handling of the virus, but the margin narrowed considerably. Fifty percent now approve compared with 53% in July, and 45% disapprove, compared with just 38%.

The president's numbers are declining as concerns about the economy, inflation and supply shortages rise sharply.

Inflation now ties with the coronavirus as the biggest concern for Americans, up 16 points from the prior survey. A plurality of 47% of the public believe there will be a recession in the next year, up 13 points from when the question was last asked in 2019.

"Last quarter, the economic numbers were flashing yellow for Biden, but now that's intensified and the light is flashing red, and it's accompanied by multiple blaring sirens," said Micah Roberts, partner at Public Opinion Strategies, the Republican pollster for the survey.

Recession worries come with increasingly negative views about the current and future state of the economy: 46% say the economy will get worse in the year ahead, the most in the 13-year history of the poll and 79% judge the economy as just fair or poor, the most since 2014.

Jay Campbell, partner at Hart Research Associates, the Democratic pollster for the survey, points out that Biden's numbers on the coronavirus are particularly worrisome since he believes Biden's perceived ability to deal with the pandemic was a major reason for his election.

"If the economy doesn't get back on track, and the Coronavirus doesn't reverse course at some point soon, then this is a presidency that's going to be in real trouble," he said.

The survey clearly shows Americans noticing the supply and labor shortages that are plaguing businesses. Some 60% of the public say goods that were once easy to buy are in short supply, including food and groceries, paper products, and cleaning products.

Also, 66% appear to have noticed labor shortages, saying they have experienced stores closed on odd days or at strange hours when they normally would be open.

The one modest piece of good news for the president in the poll is that a plurality of Americans supports a plan before Congress that would increase spending for child care, clean energy, community colleges and long-term care for the elderly.

The survey found 41% of respondents support the measure, 30% oppose it and a large 29% say they don't know enough to answer. A 51% majority support the plan when told the cost of the plan is between $1.5 and $2.2 trillion. And 57% back the bill when told it will be paid for by increasing taxes on corporations and those earning more than $400,000 a year. 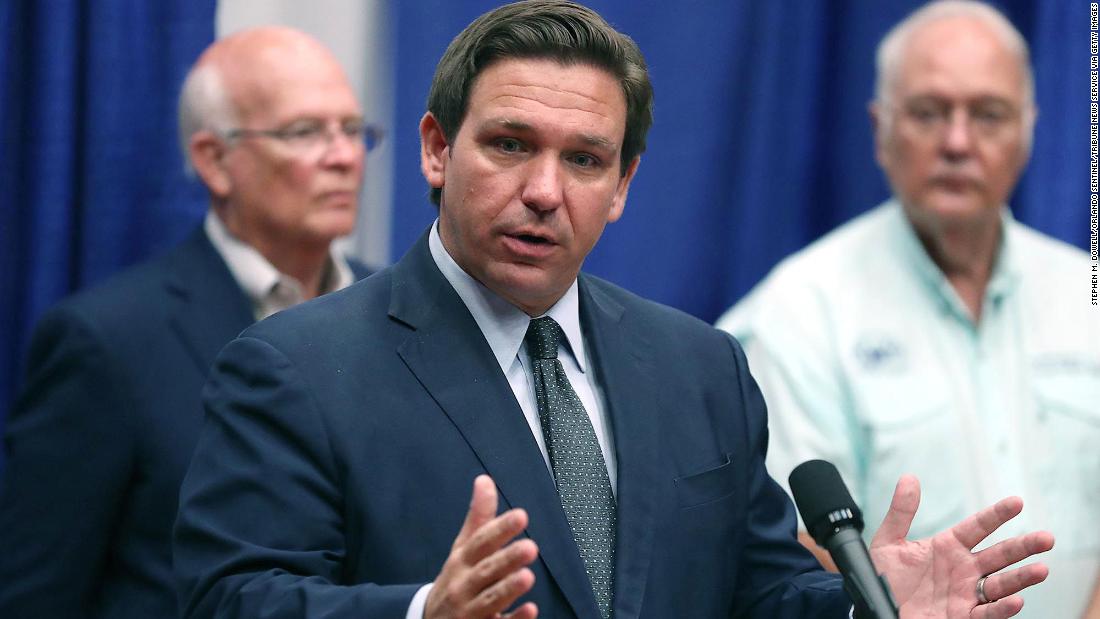 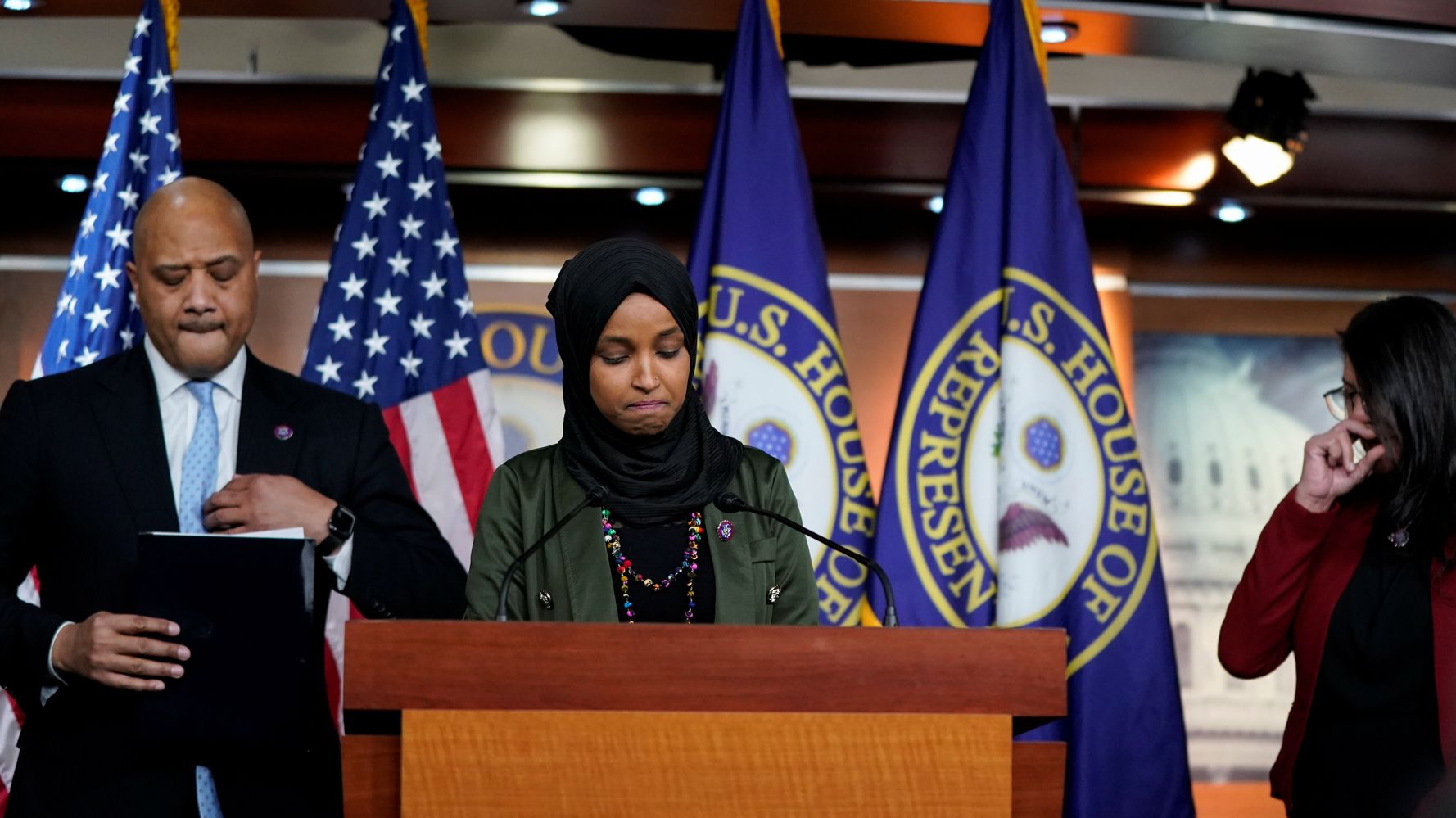