LOS LLANOS DE ARIDANE, Canary Islands (AP) — Hundreds of people on La Palma in Spain’s Canary Islands woke up Wednesday fearing for their homes and property after a new river of lava from an erupting volcano threatened to engulf another neighborhood on its way toward the Atlantic Ocean.

Island authorities ordered the evacuation of around 800 people from the coastal town of Los Llanos de Aridane on Tuesday after the lava took a new course and put their homes in its probable path of destruction.

Around 6,000 people were immediately removed from the area in the hours after the initial Sept. 19 volcanic eruption, when their homes and farms were directly below the path of the volcano’s first lava stream.

No new mass evacuations had been necessary in the following three weeks.

But on Tuesday, volcano scientists advising authorities found that a new lava flow to the north of the main river of molten rock had branched off and was heading toward an inhabited area outside what had previously been the evacuation zone.

“A part of the neighborhood had already been evacuated, but given the evolution of the lava stream it was deemed necessary to clear this specific zone,” Los Llano de Aridane mayor María García told Spanish state broadcaster TVE.

Residents of the La Laguna neighborhood had only a few hours to gather up their most precious belongings and leave. Volunteers helped staff at a school in the neighborhood salvage educational materials, while others loaded up cars and trucks with furniture. On Wednesday, police accompanied individual families who requested to go back into the exclusion zone to retrieve more belongings.

Spanish Prime Minister Pedro Sánchez will travel to the island on Wednesday, his fourth visit since the eruption.

La Palma is part of Spain’s Canary Islands, an Atlantic Ocean archipelago off northwest Africa whose economy depends on tourism and the cultivation of the Canary plantain.

Lava has destroyed over 1,400 buildings, including homes, farms and other structures, and covered 656 hectares (1,621 acres), including 90 hectares (more than 200 acres) dedicated to the growth of plantains. No lives have been lost.

Are high energy prices here to stay? Analysts weigh in on th... 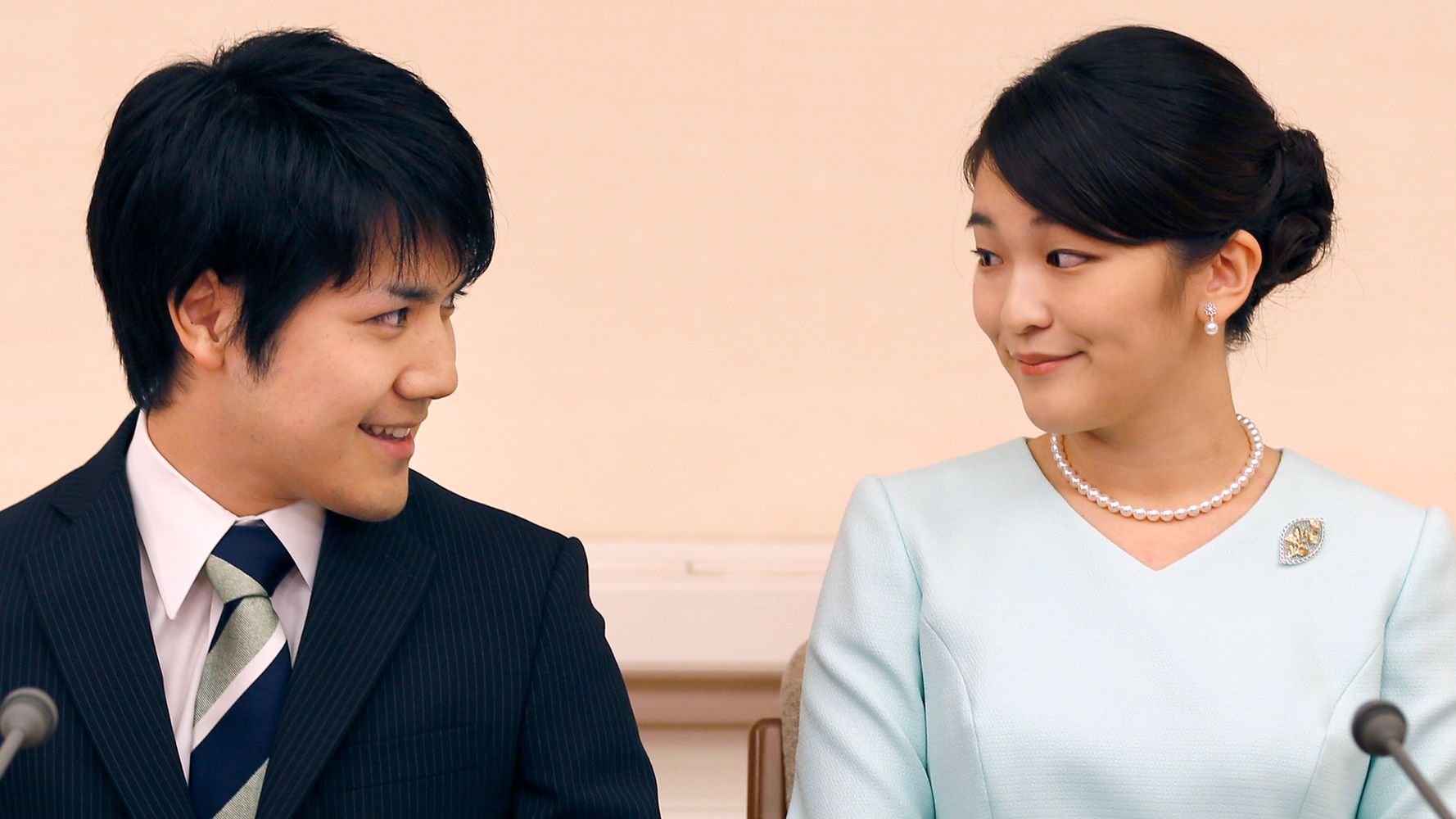 China needs more coal to avert a power crisis — but it's not... 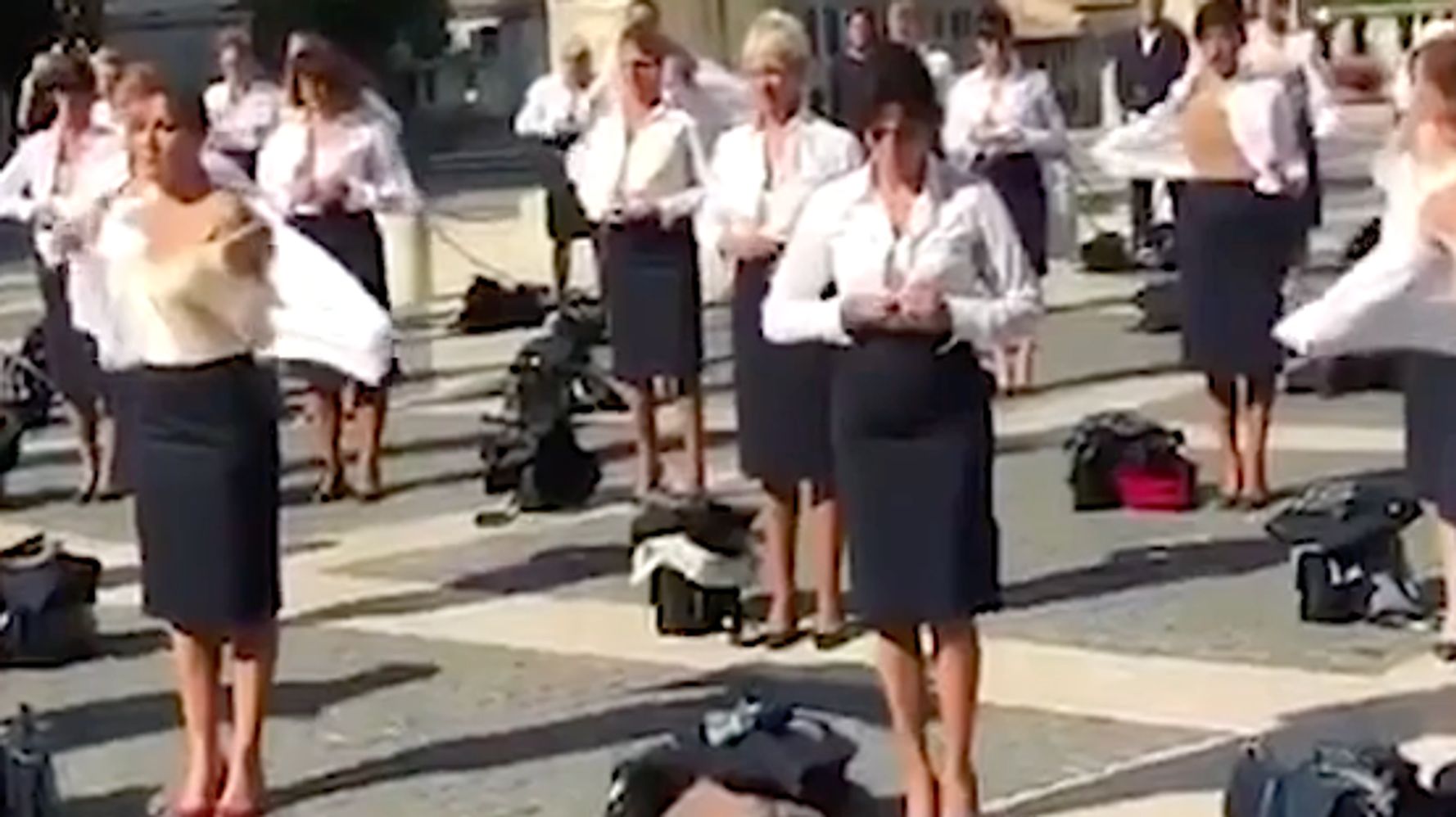