VAN HORN, Texas — Jeff Bezos is the world's most wealthy person, and now the first to hold that title while not on the Earth.

Blue Origin launched him into spaceflight history on Tuesday, with Bezos riding his company's first crewed New Shepard rocket, alongside his brother and the oldest and youngest people to ever have flown in space.

After touchdown, Bezos reflected on realizing his long-awaited dream of flying in space.

The capsule carrying the Blue Origin crew accelerated to more than three times the speed of sound before it reached 80 kilometers (or about 262,000 feet), the boundary the U.S. uses to mark the edge of space. The crew floated in microgravity for a couple minutes, before the capsule returned and landed under a set of parachutes.

The launch marked Blue Origin's entrance into the market of private spaceflight, joining Richard Branson's Virgin Galactic — its direct competitor in the sector of suborbital tourism — and Elon Musk's SpaceX.

In addition to his singular net worth, Bezos, 57, is also the only space founder to ride the first crewed flight of his company. While SpaceX and Virgin Galactic have launched astronauts before, Bezos is the first to put himself on the inaugural crew flight.

Floating next to him: Wally Funk, 82, and Oliver Daemen, 18 — respectively the oldest and youngest humans to ever fly in space — and Bezos' brother, Mark, 53.

Bezos invited his brother and Funk, a female aerospace pioneer, to join the flight. Daemen was a late addition. His seat was originally part of a public auction, but the auction's winner, an anonymous person who bid $28 million to fly with Bezos, was unable to make the July 20 launch date. Daemen's father, Joes, CEO of a private equity firm in the Netherlands, was also a bidder, with Daemen scheduled to fly on Blue Origin's second crew launch as a paying passenger. When the mystery bidder backed out, the company moved Daemen up to the first launch.

Tuesday's launch also came on another historic milestone — the 52nd anniversary of the Apollo 11 moon landing.

New Shepard's launch represents a milestone in its progress toward Bezos' vision. He founded Blue Origin with the goal to create "a future where millions of people are living and working in space to benefit Earth."

The New Shepard rocket and the capsule that rides atop it are reusable, capable of launching, landing, and launching again multiple times. The rocket system is in many ways a pathfinder for Blue Origin's other, larger scale projects — such as its orbital New Glenn rocket.

Like New Shepard, the New Glenn rocket booster is designed to be reusable, with the company expecting each one to be capable of launching and landing 25 times. New Glenn, with an inaugural launch date target of late 2022, stands about 320 feet tall and is designed to lift nearly 50 tons of payload to low Earth orbit. The rockets are named after Mercury astronauts Alan Shepard and John Glenn, respectively the first American in space and the first American to orbit Earth. In 1998, then-77-year-old Sen. Glenn became the oldest person in space.

Blue Origin has also developed multiple engines to power both its rockets, including the BE-3, BE-4, and BE-7 engines.

Blue Origin is also working on a crewed lander called Blue Moon, which the company hopes to one day deliver astronauts and cargo to the lunar surface.

The company's only direct competition in the market of launching space tourists to the edge of space is Branson's Virgin Galactic, a sector known as suborbital tourism. SpaceX is preparing to launch its first private mission in September, called Inspiration4, but Musk's company sends its capsules further into space on multiday flights, in what is known as orbital tourism.

Blue Origin and Virgin Galactic have been developing rocket-powered spacecraft, but that is where the similarities end. While Blue Origin's New Shepard rocket launches vertically Virgin Galactic's SpaceShipTwo system is released in the air and returns to Earth in a glide for a runway landing, like an aircraft.

And while Blue Origin launches autonomously, Virgin Galactic system is flown by two pilots. Branson's company has flown four test spaceflights to date but does not expect to begin flying paying customers until 2022.

Blue Origin's auction may have netted $28 million, but a seat on a suborbital spacecraft is typically much less expensive. Virgin Galactic has historically sold reservations between $200,000 and $250,000 per ticket, and more recently charged the Italian Air Force about $500,000 per ticket for a training spaceflight.

The tourism market is a nascent slice of the more than $420 billion space economy. Yet its high profile — given the much more thrilling human element — means it has a powerful and widespread influence over the space industry, with investors often pointing to astronaut flights as driving excitement about the broader implications of the extraterrestrial marketplace. 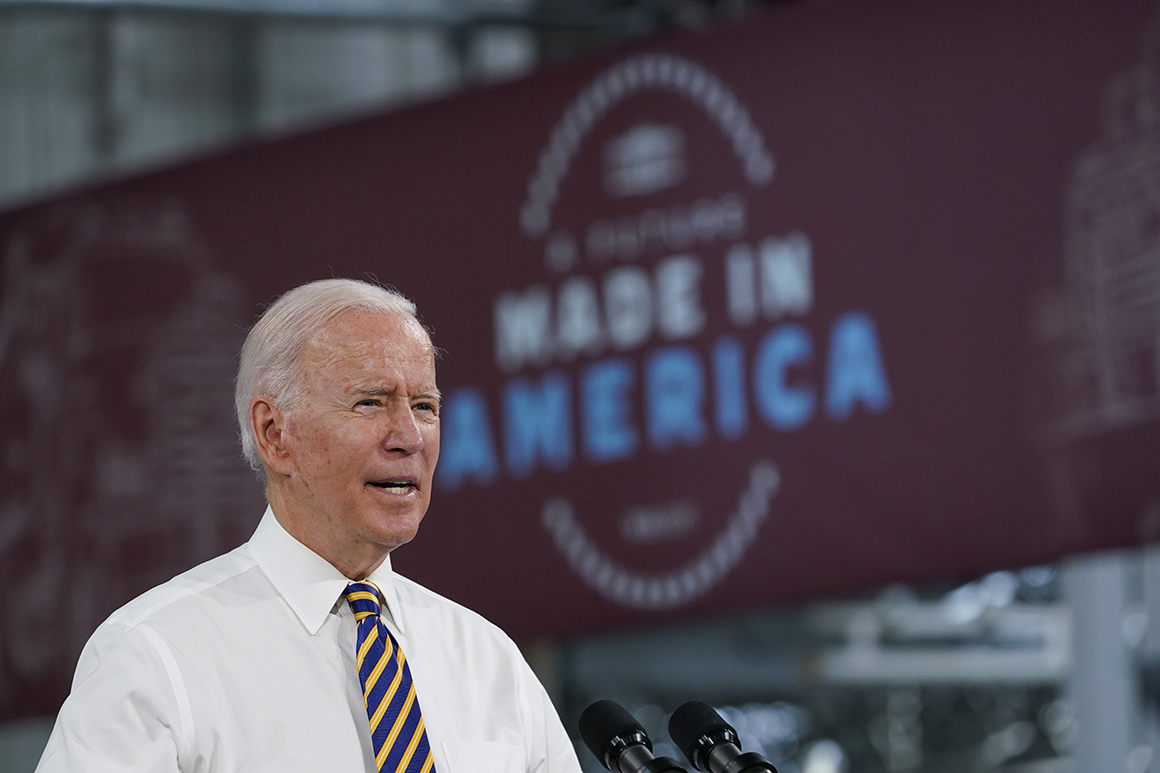 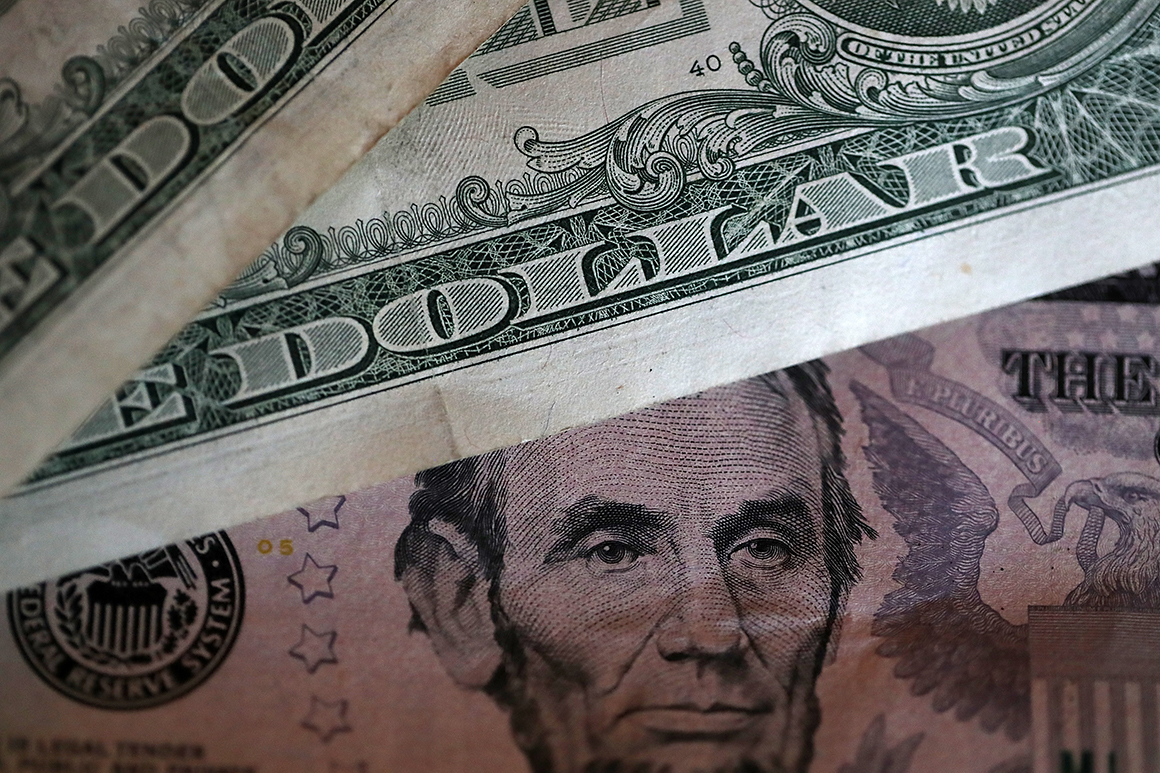