It looks much more premium.

With so many hot new electric vehicles coming soon, including Kia's own EV6, the 2021 Kia Niro EV doesn't have much buzz around it. The all-electric Niro just received some minor tech updates for the 2021 model year, and it still boasts a respectable 239-mile driving range, but Kia only sells it in 12 US states. An all-new replacement is in the works, as evidenced by our spy shots and having previously spotted some bold exterior changes, we've now snapped some pictures of the interior.

The cabin looks fairly unfinished, with several covers and test wires scattered throughout. It's clear the Niro will have two screens, at least on the higher trim models, much like the EV6. The screens in this test mule look pretty large, though black tape hides any buttons or controls that might surround them.

The steering wheel looks different than any current Kia model, with a two-spoke design somewhat reminiscent of the Genesis G80. In general, this new Niro looks more upmarket than the current model, as we can clearly spot heating/ventilation controls for the front seats and knurled knobs. This cabin looks more premium than the current model, which feels like an economy car inside. The shifter is a rotating design like the current Niro EV, though other variants may use a traditional shifter.

Kia plans to launch 11 new electric models by 2026, with the new Niro being one of them. Seven of the 11 will ride on Kia's new Electric-Global Modular Platform, but the Niro will be one of four to use a different, likely front-wheel-drive architecture. Along with the all-electric Niro, a hybrid and plug-in hybrid variant will continue to be offered. We still don't know when the new Niro will debut, but it should receive styling based on the HabiNiro Concept from back in 2019. If it arrives with a competitive range, this new model could get people buzzing about the Niro again. 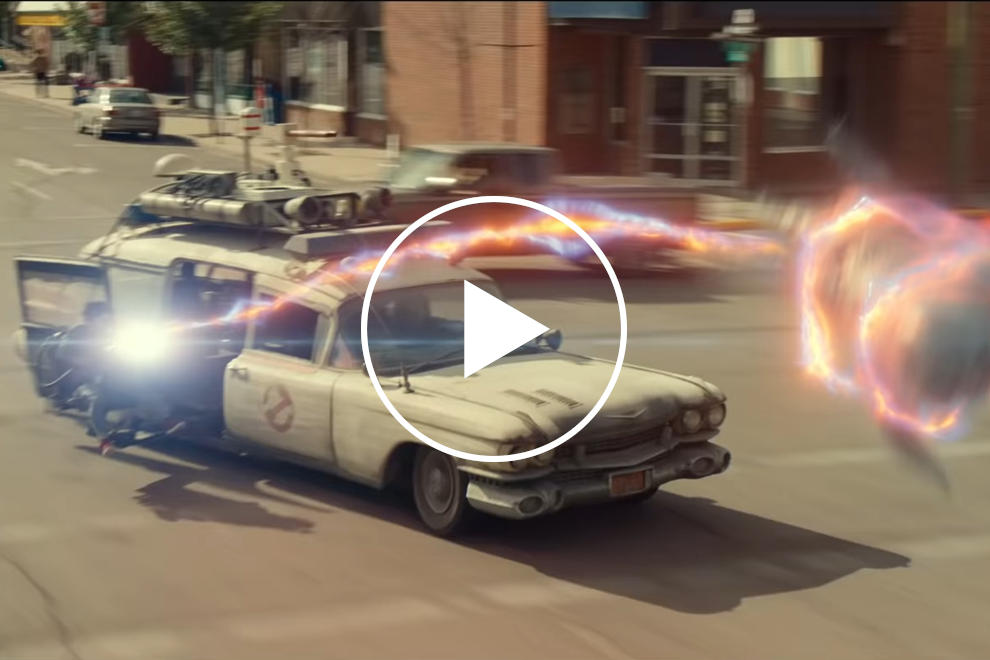 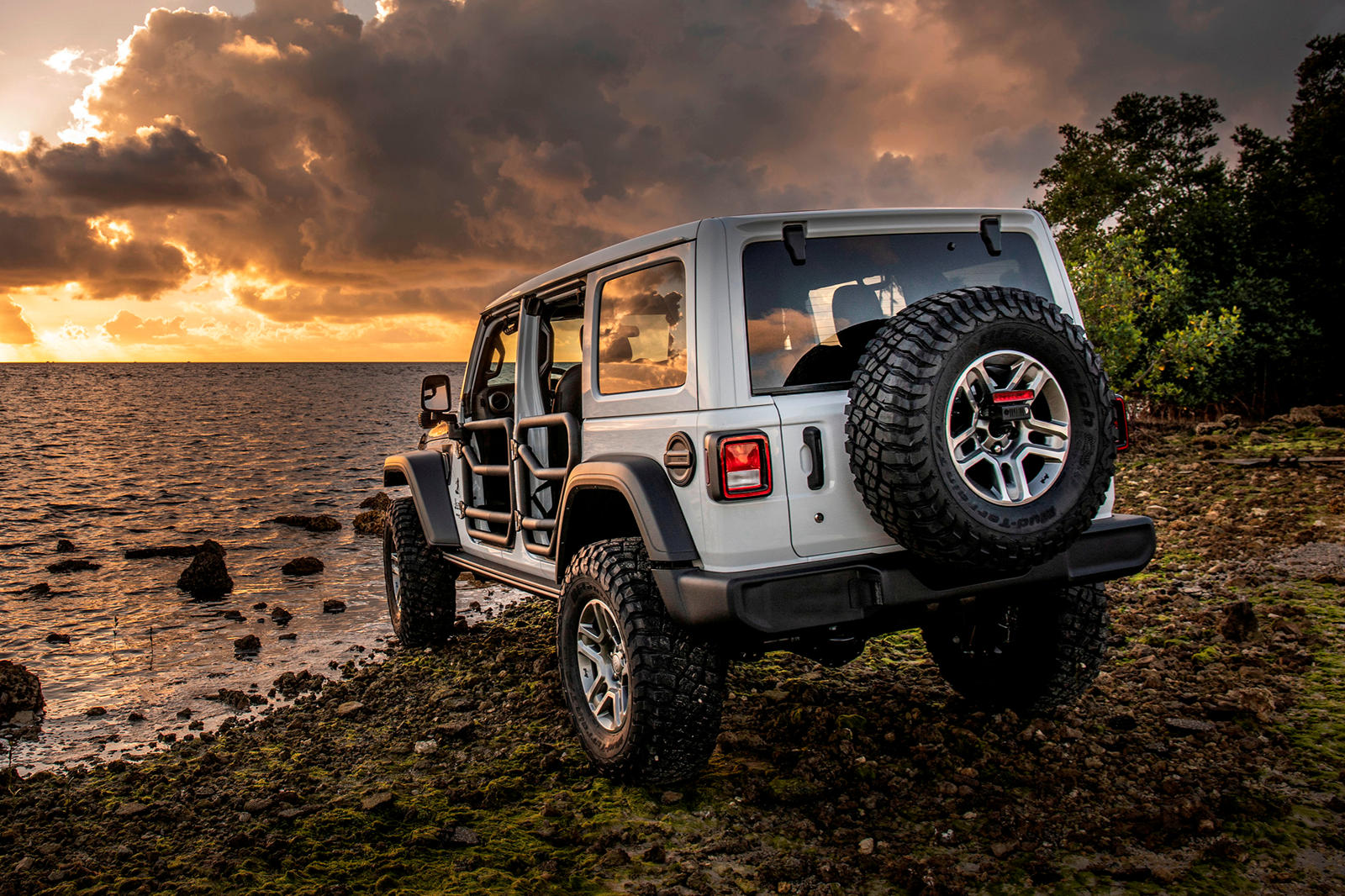 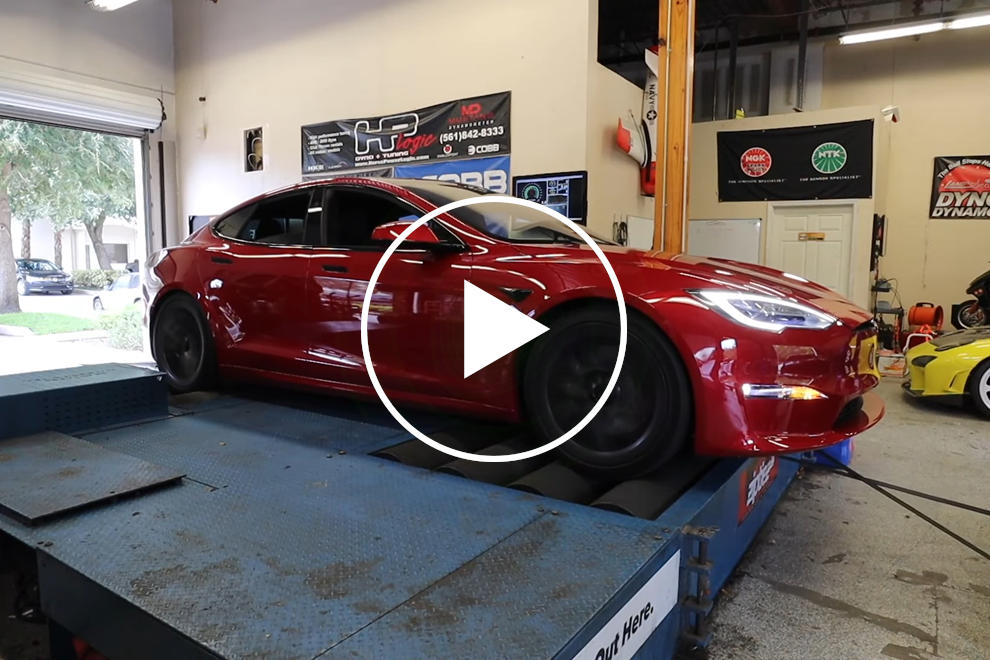 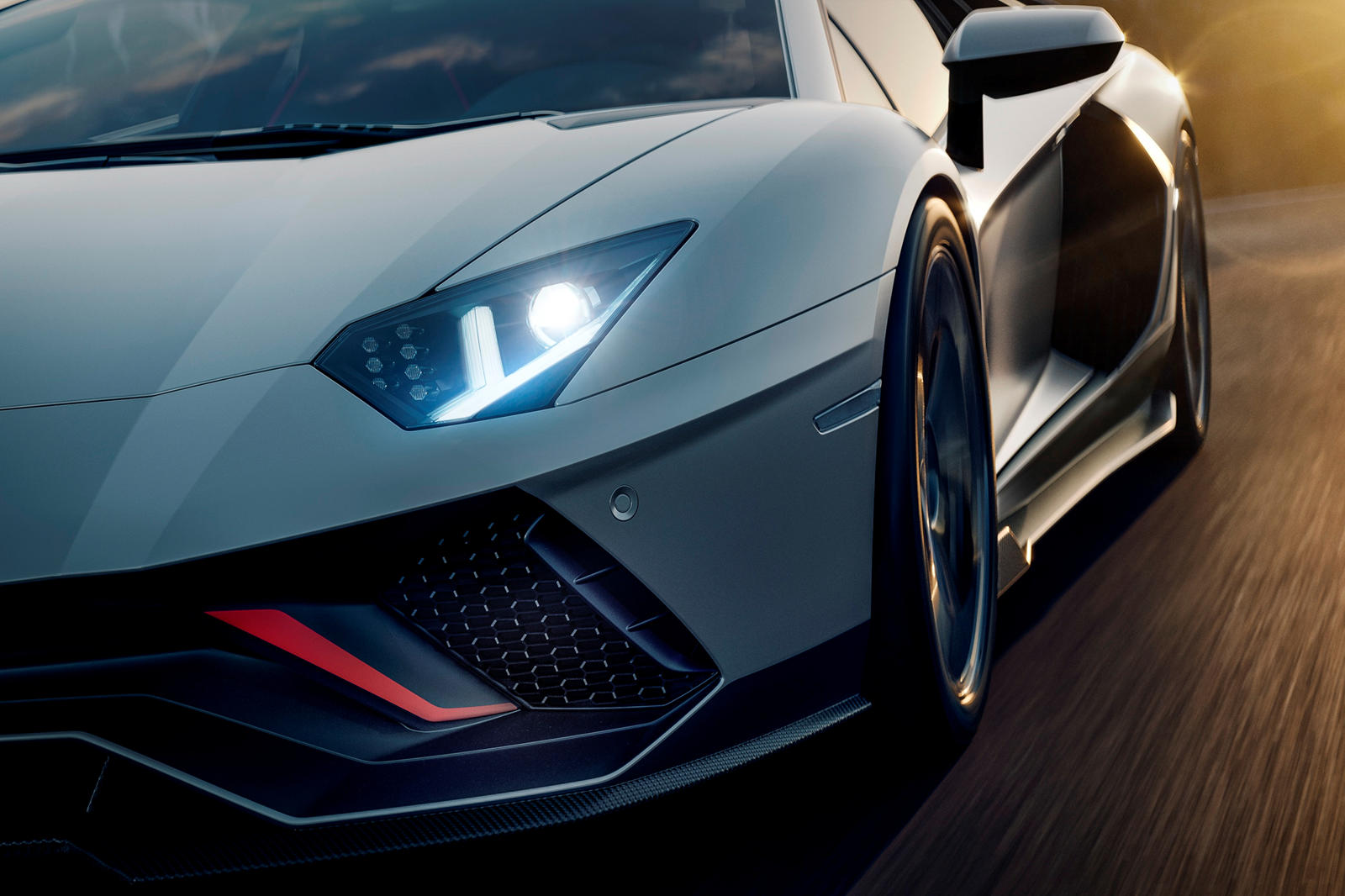 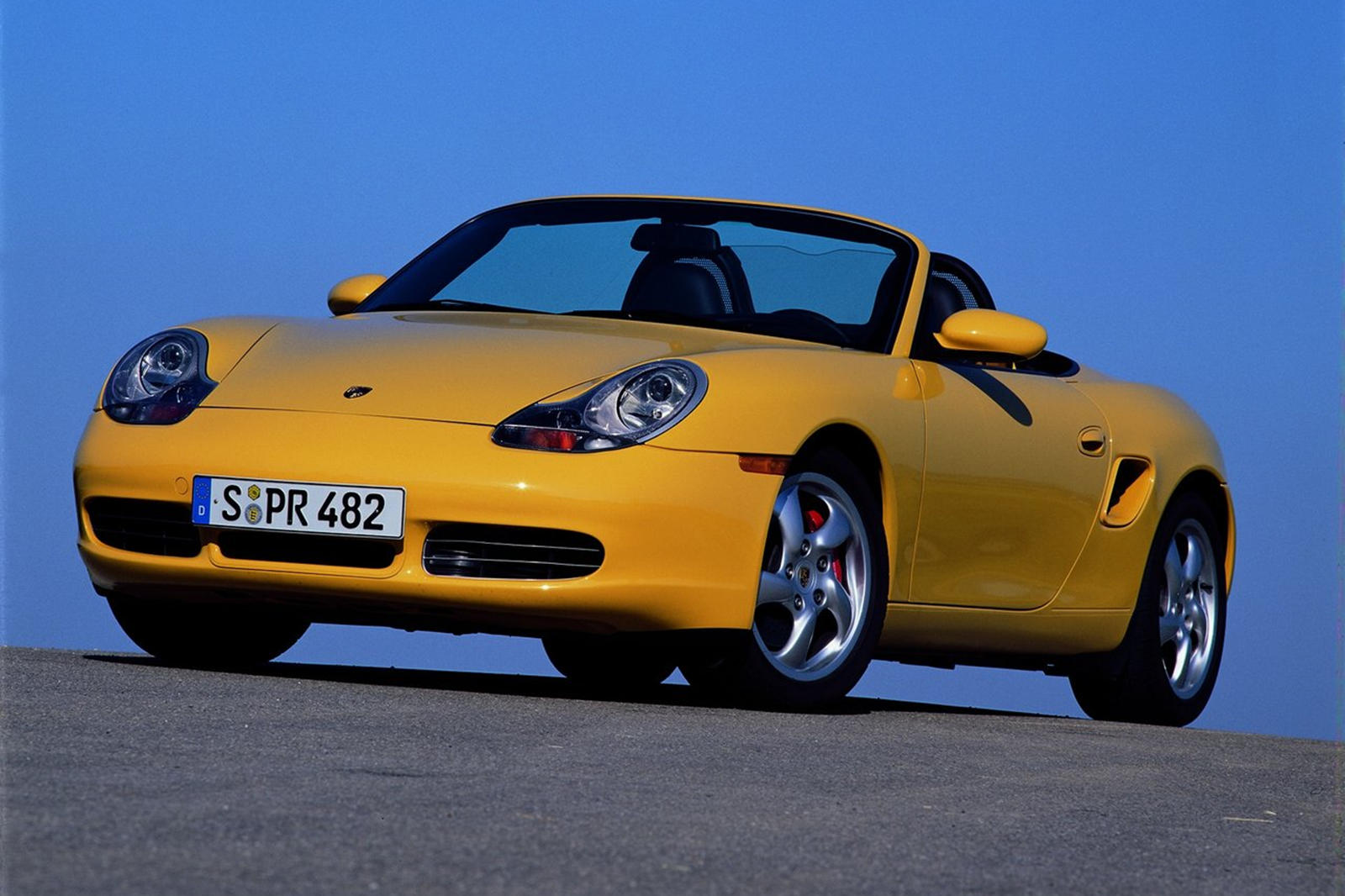 Now Is The Time To Buy An Original Porsche Boxster 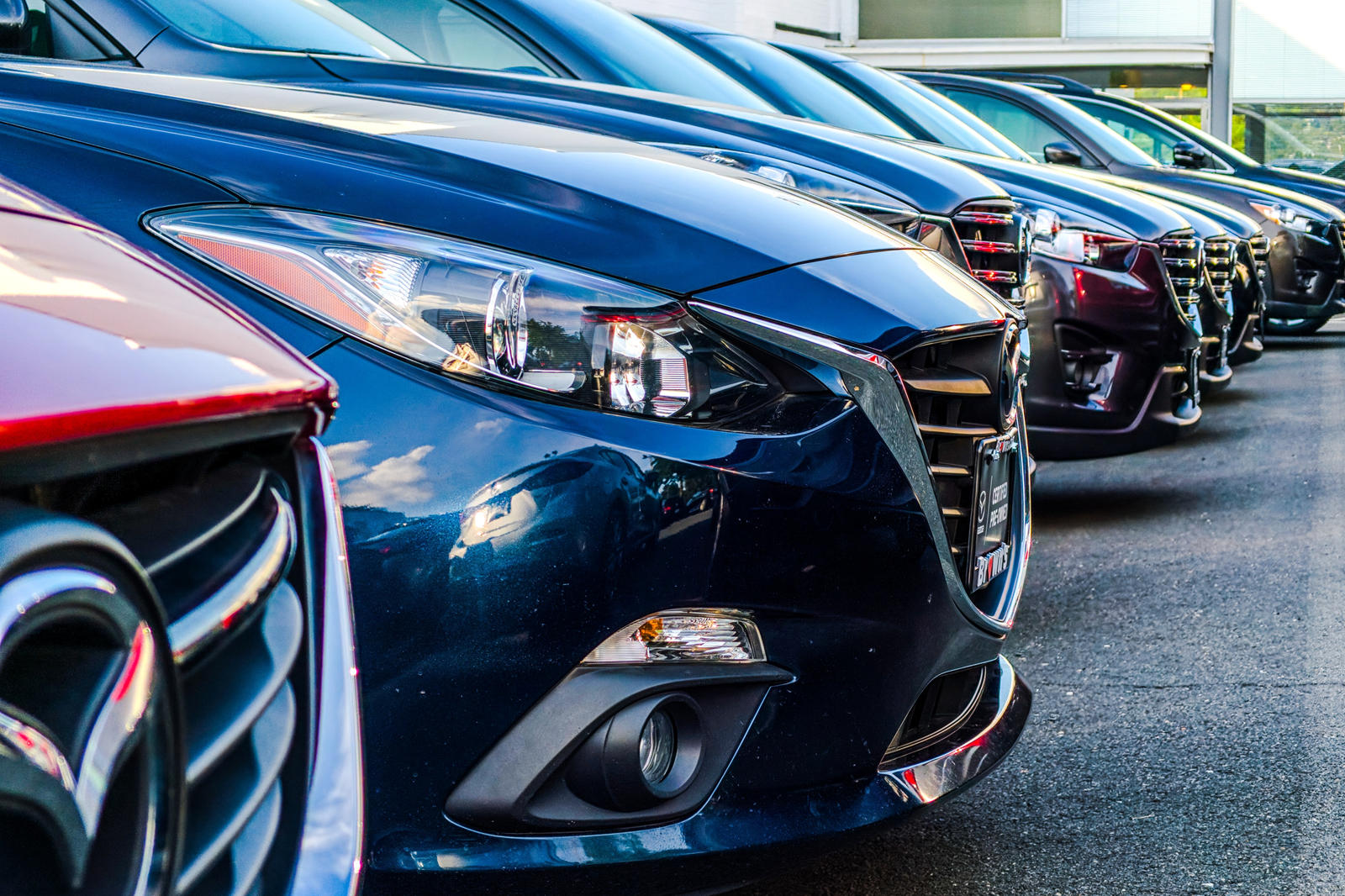 Despite Record Highs, The Used Car Market Is Finally Cooling... 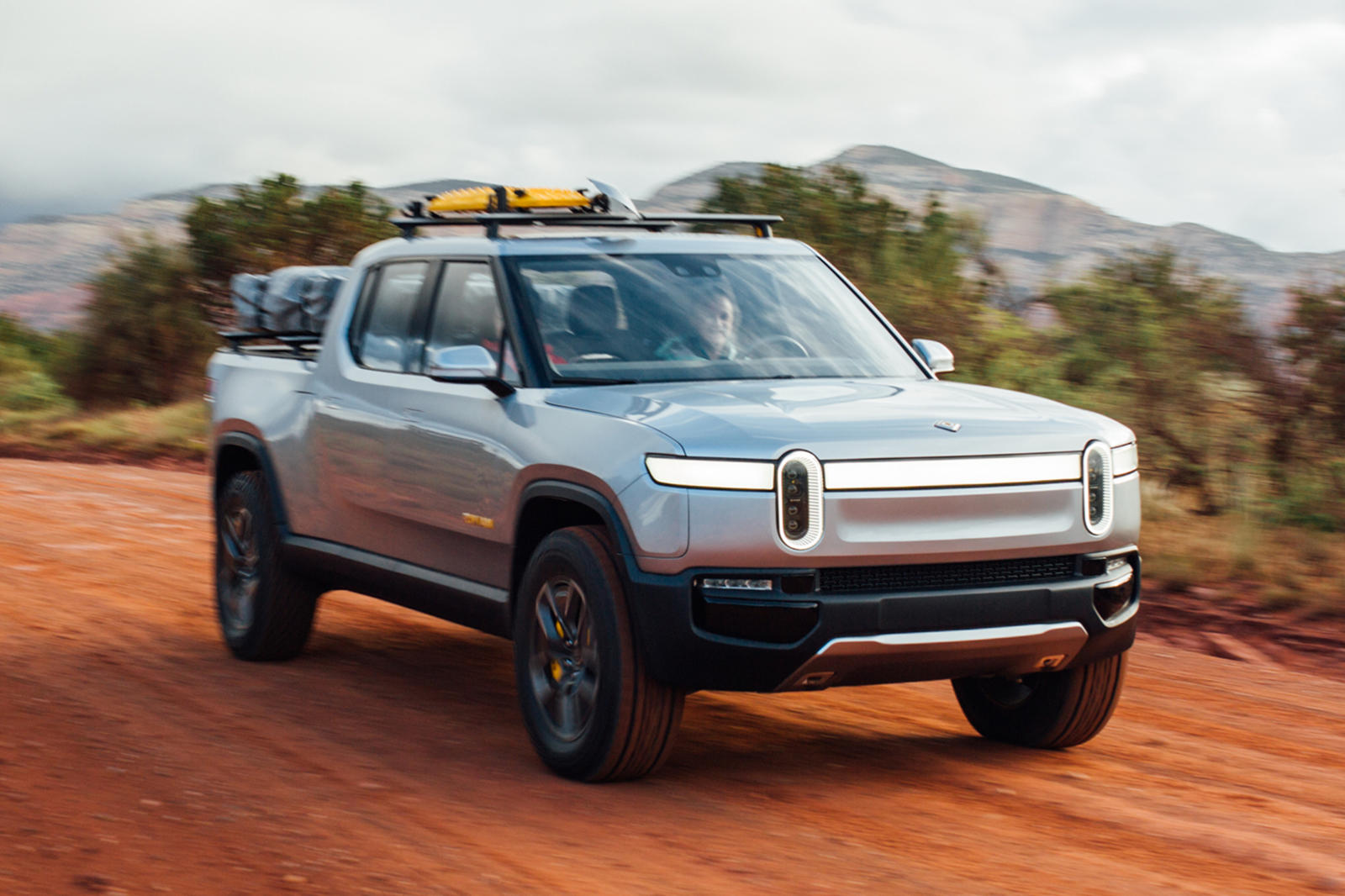 Rivian Has A Plan For Charging In The Wilderness